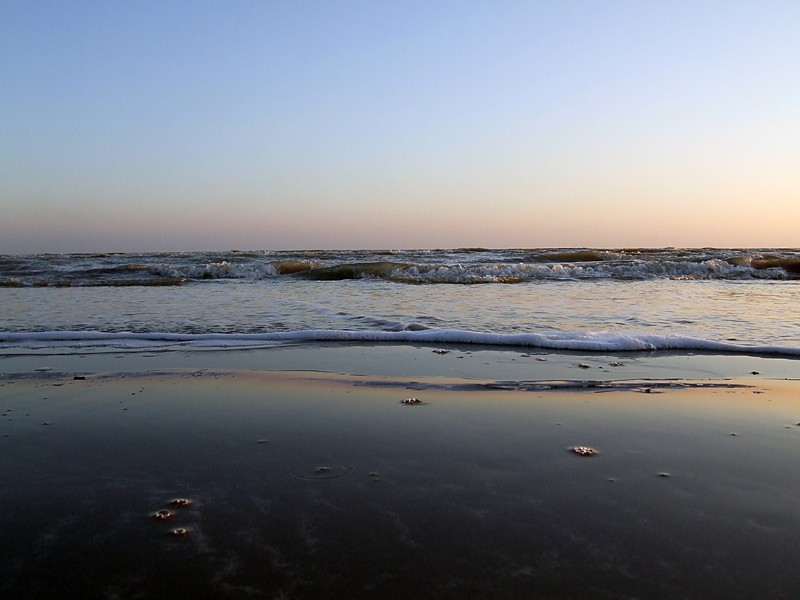 We really should, more often, all of us.

In what is sadly an ever darker and darker world, as a friend of mine once said, ‘we need to light more candles’.  But, it also pays to remember what we have to be thankful for.

Just over ten years ago, a friend and colleague died very suddenly on the eve of his fiftieth birthday. He was fit, active and healthy.  He died of heart failure, and we could not have been more shocked.  He left behind a wife and a 17 year old daughter.  I cried for weeks, and just could not accept how someone so vital could be there one minute and gone the next.  However, at his funeral when listening to all the eulogies, the one thing that impressed me the most, was how much this man had managed to accomplish in his life.  He had written countless papers, traveled, climbed mountains, played the trumpet, ran marathons etc.  He had not wasted a moment, and in truth, really had  ‘lived for the day’.  It was a wake up call, and I made a promise to myself that I would no longer indulge in useless and pathetic wallowing and self pity, and get on with the business of living.  If at times I felt myself slip, I would remind myself of Fred.

Today, this morning, I had another of those moments of epiphany when I read a piece of prose written by a friend, a fairly young friend, in his mid twenties in fact.  The piece was detailing the news that he had only months left to live and how he and his partner are dealing with this terrible event. Now, this wasn’t a shock or a surprise as my friend has been battling illness for a long time, he has AIDS.  A few months ago he survived an epic seizure and a coma.  When he regained consciousness and began to retrieve his memory, he was still positive and determined, and voiced not one note of complaint, utterly believing that no matter what, he would go on and achieve great things, that he had a purpose in life.  Sadly, it will not be…

I cried when I read it.  Cried with pity, loss and anger.  It was poignant, touching, brave and wonderful.  It also woke me up.  Again, this was a person who had no regrets, and despite his illnesses, has striven to make the most of his life.  Not angry, or bitter, or railing against his lot.  But determined, positive and striving to be  ‘more than the sum of his parts’.  It made me feel very humble and ashamed.  Ashamed at my complaints about getting older, being middle aged, not being pretty or thin, not having time to do this or that. It reminded me that every day we live is a gift and a blessing that should not be wasted.

It is a dark and grim world, and one in which terrible deeds and horrors are visited upon the weak and the vulnerable. But, one mustn’t live in the dark, but try and remember that the evil we live with is counter balanced by the good.  It is hard to remember this, particularly when faced with the onslaught of media sensationalism that would have us hiding behind closed doors and never leave our homes for fear of murderers, rapists, muggers, brigands, warmongers, and the perpetrators of evil that lurk in every shadow!

It’s not that bad.

We need to look up at the sky, the stars, look out at the ocean, gaze at the trees, witness and appreciate the beauty around us.  Cherish those we love, try and protect and help those who cannot help themselves.  Be better than we are, try harder, live life, fulfill our potential, and more more more…

So, today is a marking point for me. I cannot change the world, but I can change and affect the small things around me, and my own world.  It’s a drop in a bucket I know, but lots of drops make up a sea of change.