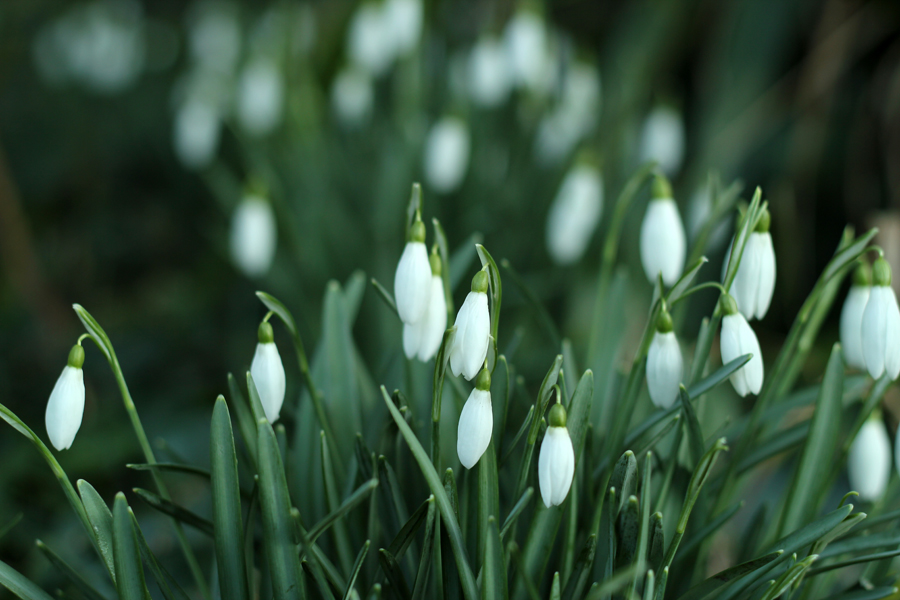 On the 11th January 2010, my friend Bill aka Generating Hype passed away. He died surrounded by love and amidst a setting of peace and beauty.

I had known Bill for approximately three years, and we met through deviantART.  I can’t remember how or why,  I think I was running a contest and Bill offered his support.  We warmed to each other immediately, and became friends, which extended to Live Journal and Facebook.

Bill was a well known character on deviantART and an active contributor to the Literature community.  He adminstered and contributed to more than one club, including Wordcount and LitNews, and for a while was one of the team of Literature Gallery Moderators. He judged in contests, critiqued peoples work, and submitted his own work for our edification and enjoyment. His efforts were…tireless.

I always knew Bill was not a well man.  He would take the odd sabbatical from deviantART when illness became too much for him to cope with.  Last year he had a major seizure and was a in a coma for some time.  When he regained conciousness he had lost some of his memory.  He had beaten cancer already and was determined to fight on.  Bill was HIV, and had been so I think for much of his adult life, since childhood in fact I believe.  He was in his mid twenties.

Late last year, it transpired that he did not have long to live.  He took the news stoically and in true form, and subsequently wrote a journal entry the theme of which was ‘what are you thankful for’,  which inspired a former entry in this, my own journal.

Bill was a lovely, gentle, clever, thoughtful and brave man. He was never bitter, raging, angry or defeatest.   Despite his illness,  he never allowed it, in  as much as he could, to get the better of him, and remained determined to achieve as much as he could in the time alloted to him.

He spent the last few months of his life in London and Ireland with Brody, his partner, and they were married at Christmas.  In those last months they travelled the world, even as far as China and the Great Wall. And, in the very last days of his life, him and Brody made it to Egypt, so that Bill could see the pryamids.

And now he is gone.  Bill didn’t want people to grieve, but to celebrate his life and remember him with joy, and I do…but I will still cry. To me the loss of this wonderful, eloquent, erudite and beautiful man who was so young, seems crushingly unjust.  I am left wondering what amazing things he might have achieved had he been allowed the full sum of life that he so deserved.

My thoughts are now for Brody, who gave so much of himself, in love, support and effort. For to be the one left behind is truly terrible. The sense of loss and desolation is also accompanied by days of emptiness and apathy. What does one do, when the whole focus of ones life has been the care and love of another?

I will never forget Bill, who so inspired me and many others to count our  blessings, treasure the ones we love, and live each day to the fullest.  Bill was a true testimony to the premise that ‘we are more than the sum of our parts’.  I will always miss him.