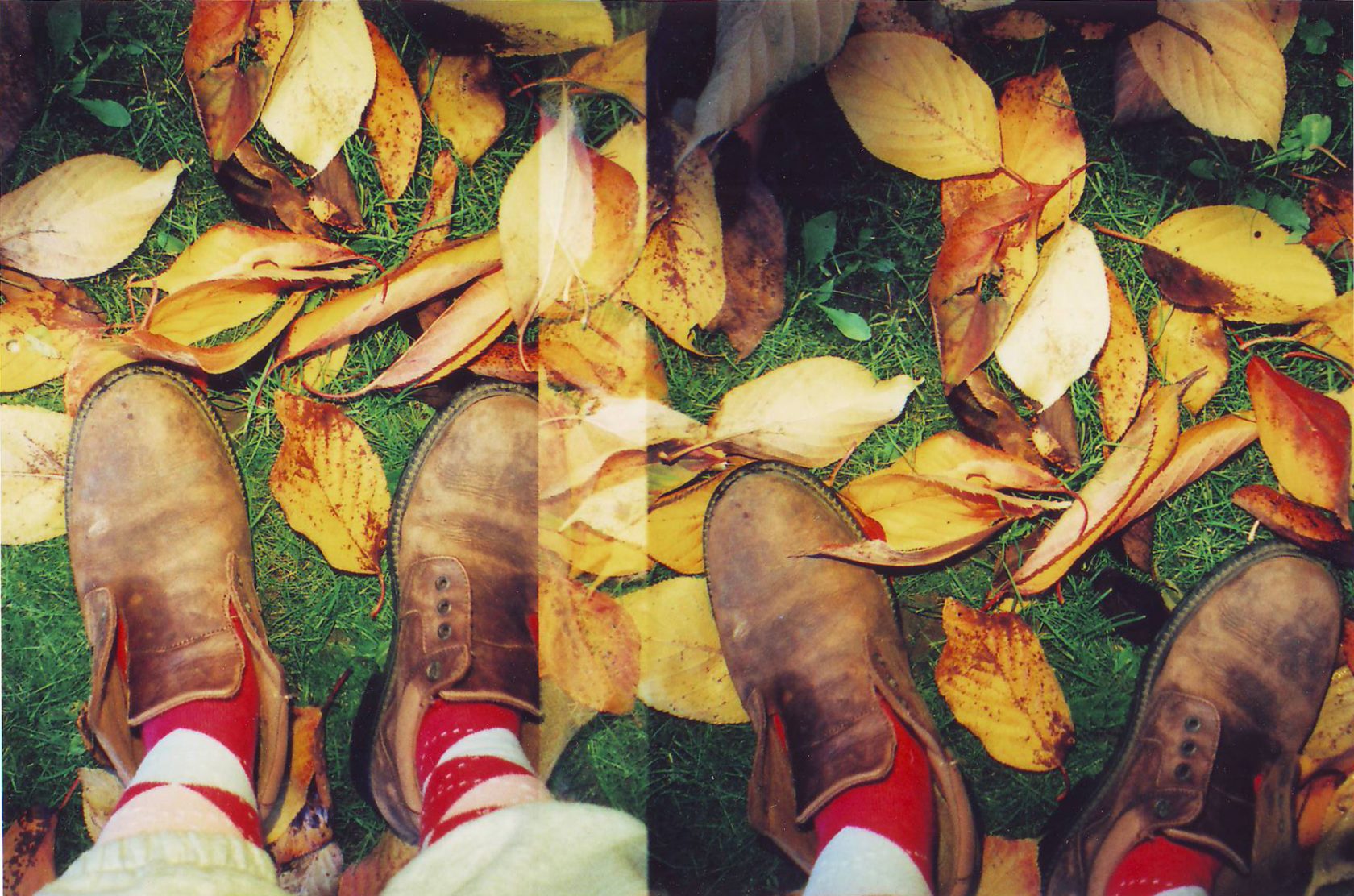 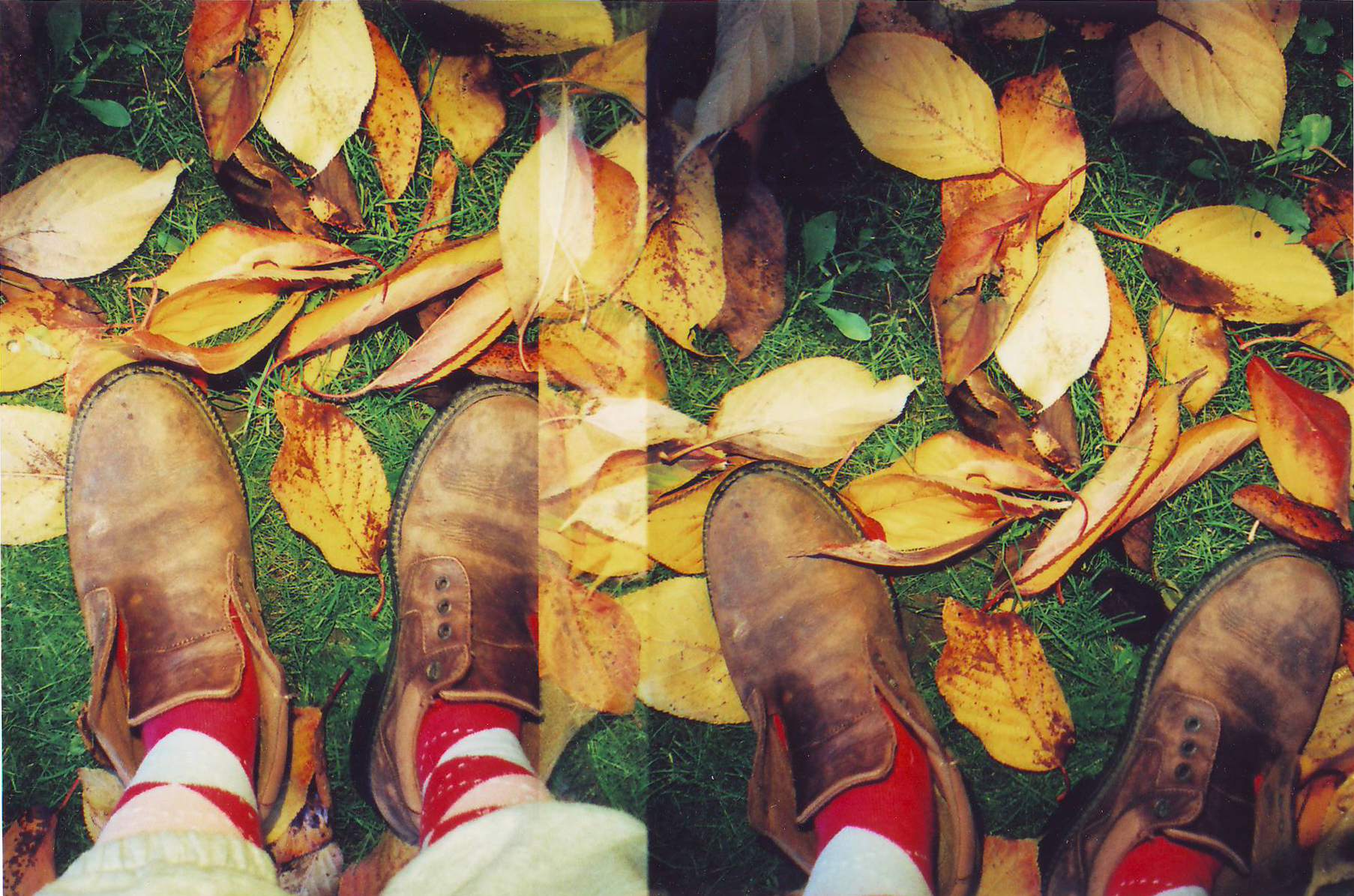 I have a new love at the moment, and it’s name is ‘Lomo‘. What is Lomo? Well, analogue photography using a Lomo camera, like a Diana, Holga or Lomo LC-A.

I was intrigued recently by a Lomo feature on Etsy, and got chatting on Twitter to one of Lomography’s directors. I had a look at the site, peoples collections and became drawn in by these lovely whimsical images, and by the interesting, talented and supportive community on Lomography.

Lomo cameras (sometimes referred to as ‘toy’ cameras because of their plastic bodies and lenses) produce distinctive images that incorporate strange effects like vignetting, light streaks and bright saturated colours.  They have a distinctly vintage effect overall. They  are sometimes ethereal, other wordly, odd, whimsical and strangely fascinating.

Lomo photography has been around for quite a while now (well it began in the 1960′s when the cameras were first produced) and had a resurgence in the 1990s when a couple of guys picked up some cheap Lomo cameras in Russia and were excited by the quality of the images the cameras and film produced. Lomography has since generated a renaissance in analogue photography.

I have two Lomo cameras, the lovely and quirky new Dian Mini + in black and turquoise, and a bright pink Holga 120 GCFN.

The Diana Mini has been produced by Lomography and is based on the classic Diana + created in the 1960′s, but smaller, neater and more compact, though still incorporating the square format images (optional), and using 35mm film as opposed to 120mm. It’s fab, and I have had lots of fun with it thus far. I joined the Lomography society site, and have picked up some good tips there, here is my page, Illusio on Lomography.

Also, in my quest for information about lomography, I came across this amazing blog, that includes the loveliest lomo photography and engagingly titled,  Diana Mini Love, check it out.

My mad pink Holga I bought on Ebay and was shipped from Hong Kong. I haven’t played with it as much yet, it only includes 12 to 16 exposures on film, depending on whether using rectangle or square format. However, there are loads of sellers on Ebay selling bundles of expired film at a pretty low cost which is perfect for Lomo experimentation.

However, if you want film that incorporates special effects like Redscale or X-Pro Chrome, then buy from the Lomography Shop.

I am very excited by this new hobby. In as much as digital photography has immense advantages, there is a quaint charm to lomo analogue photography.

It’s cheering to know that film is still readily available and there are still places like Jessops and Whitby’s in Chichester that do analogue film processing.

Here are a few of my better experiments, some using coloured gels over the flash. 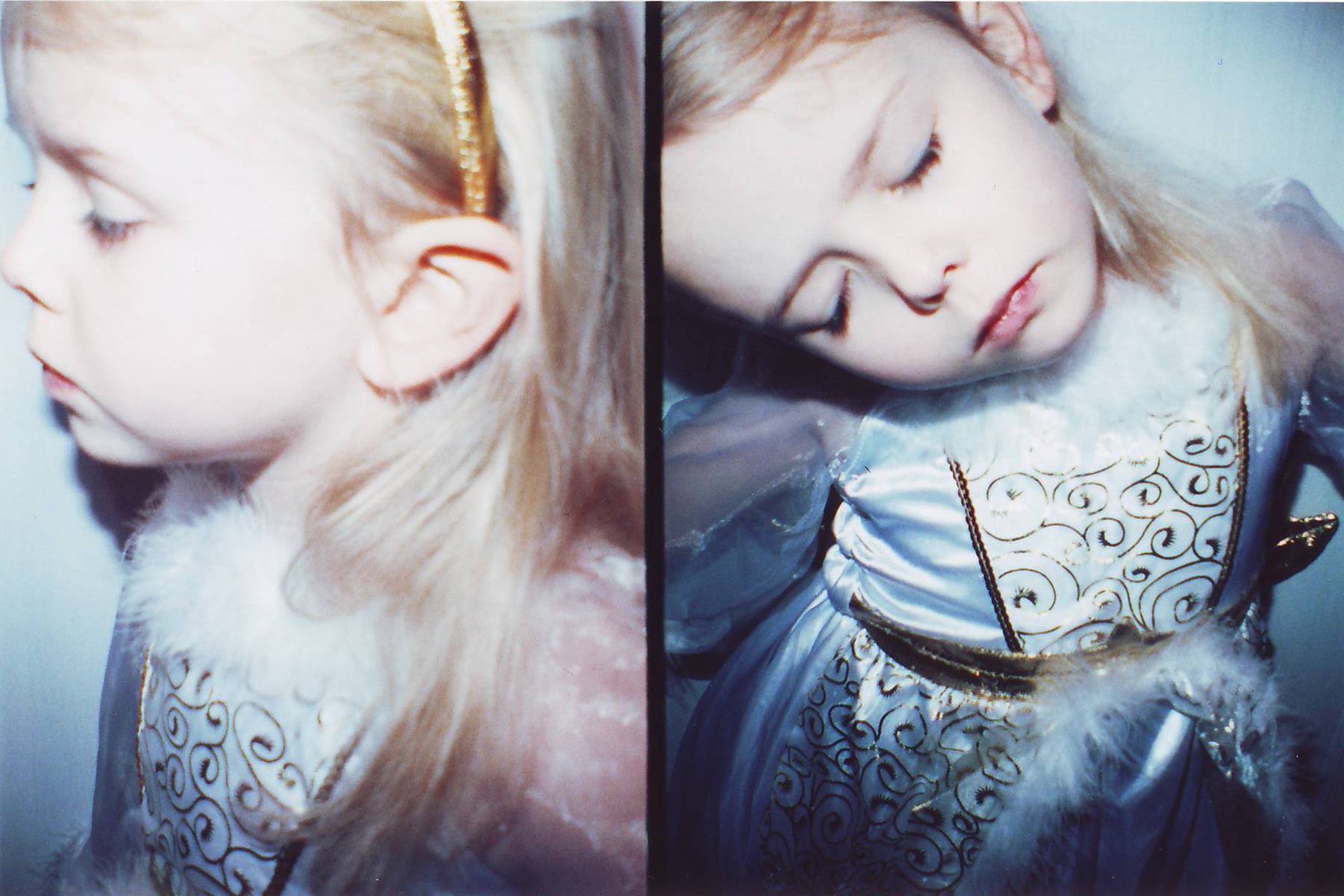 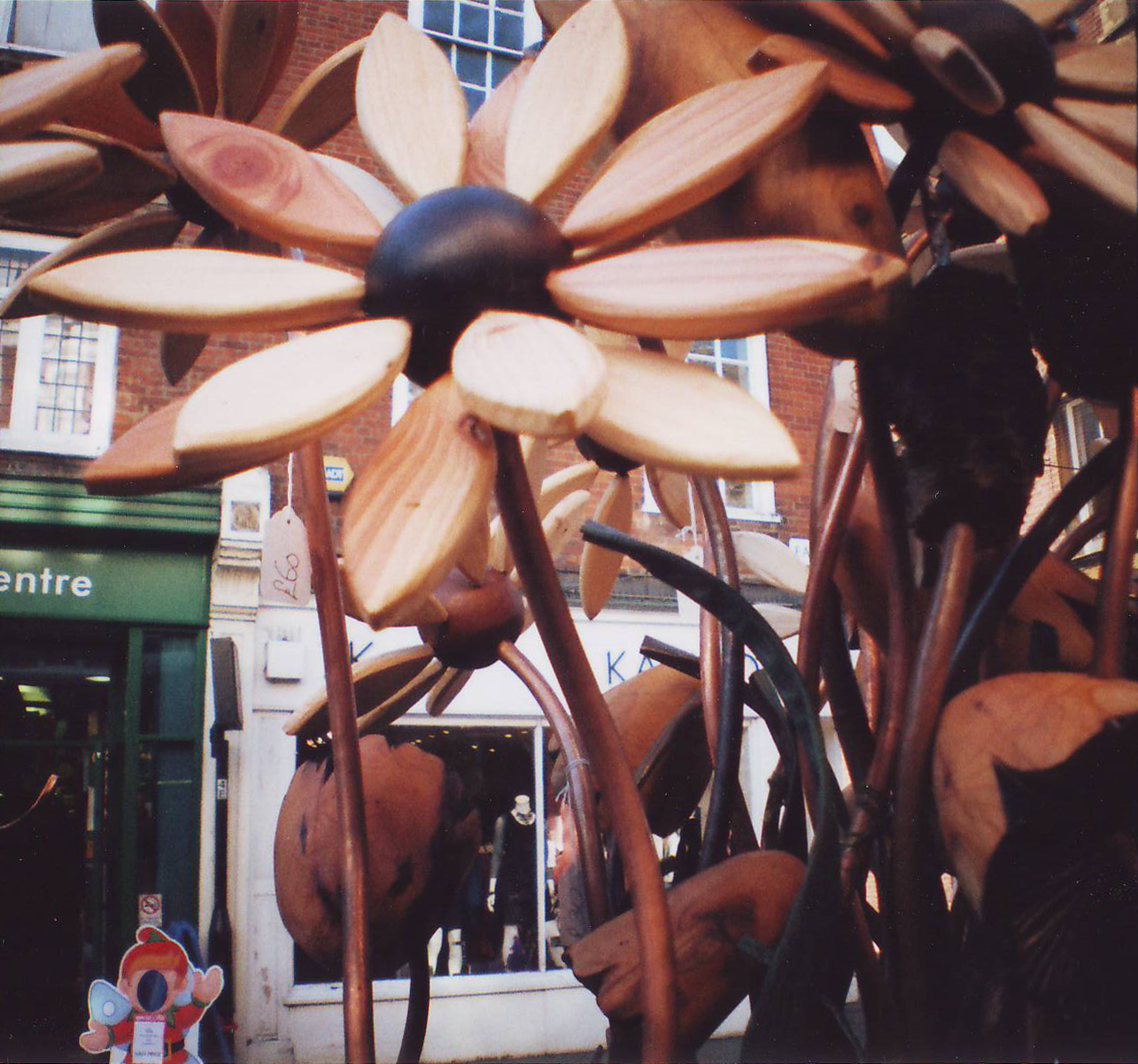 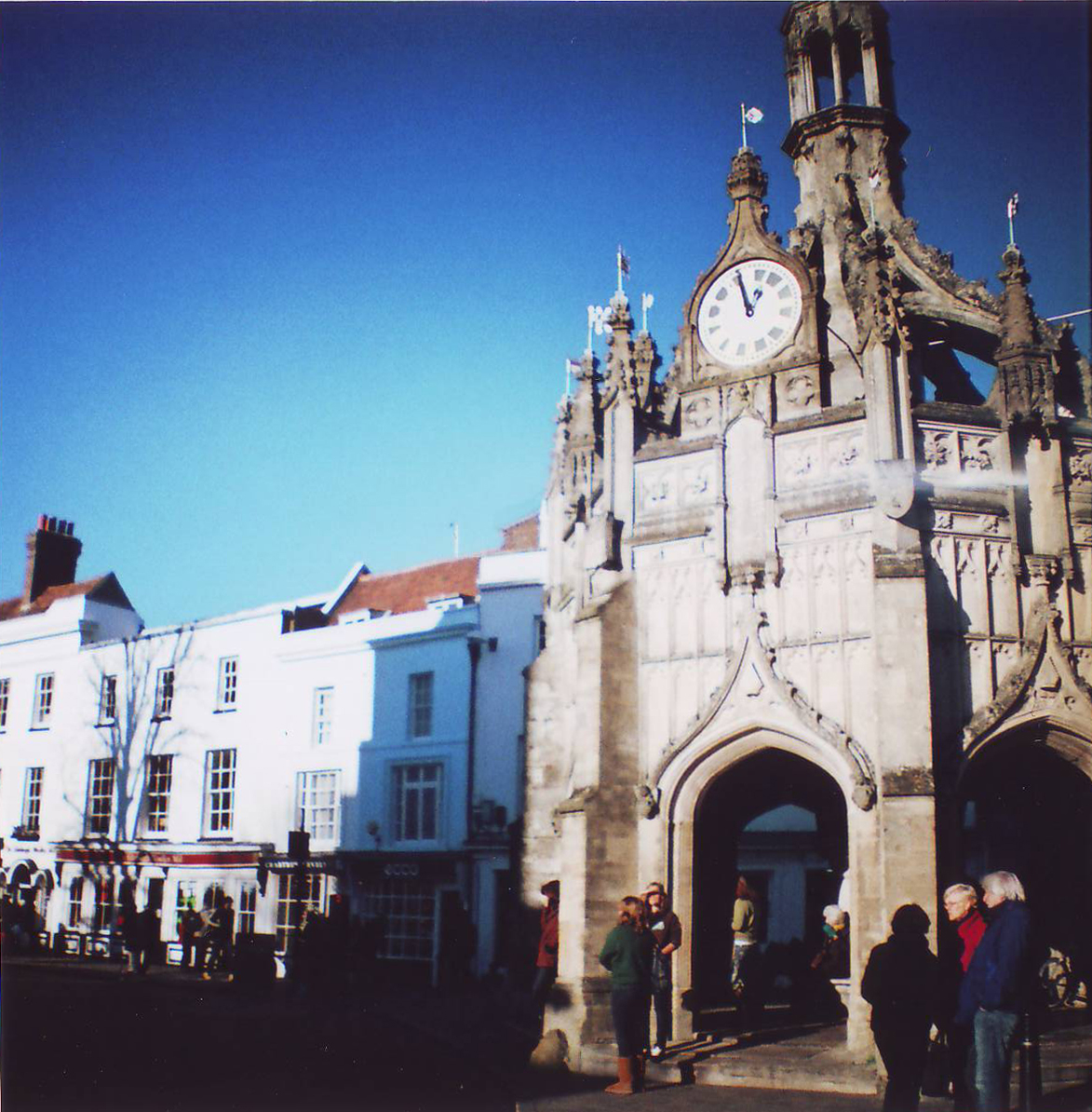 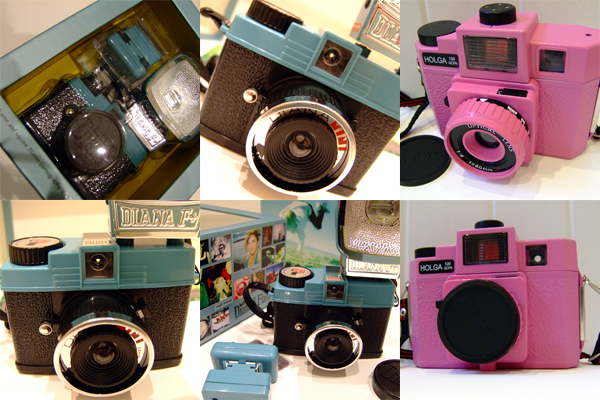 Lomography
Diana Mini Love
The Lomo Camera: Shoot from the Hip
Life in the Lo Lane: All you need to know about Lomo Cameras