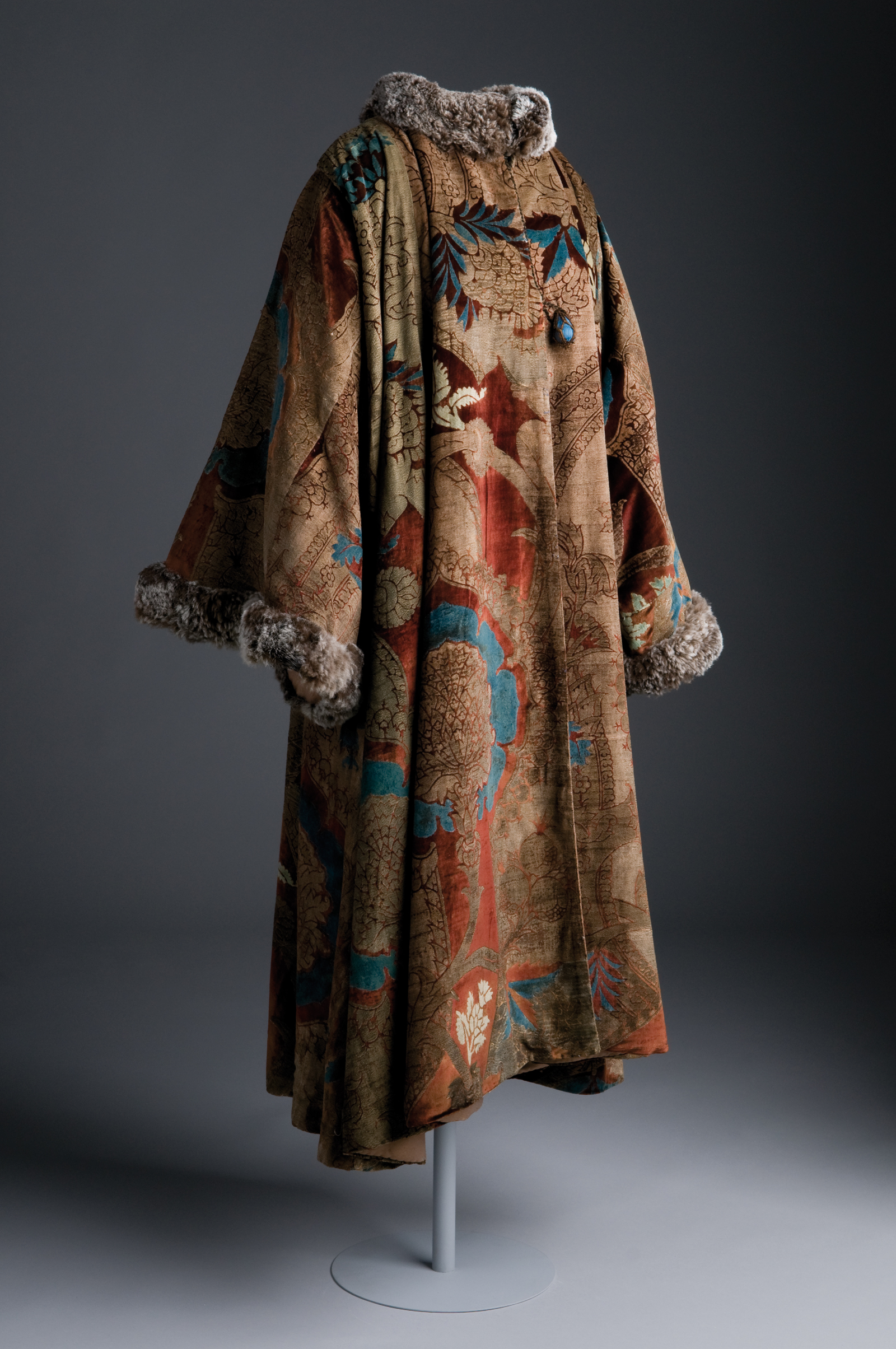 As a young student whilst midway through the final year of my Diploma in Art & Design (completed prior to going to Uni), one of my tutors (Tony Southall) introduced me to an artist and designer of the 1900s’ called Mariano Fortuny (1871-1949) . Now, Tony was specifically showing me the couture of Fortuny and his signature piece, the ‘Delphos’ dress as my dissertation included Greek Mythology and design, and he thought I would be interested.

I was naturally, but I became fascinated by Fortuny, as further investigation revealed an amazing man, whose range of abilities, skill and vision was extensive to say the least. Fortuny came late to Couture as prior to this he had been a painter, a sculpture, an inventor and architect. He created set designs and lighting for the theatre, bound books, designed furniture, made paints, brushes, machines and much, much more. After marrying Henriette Negrin in Paris, he became interested in Couture and began designing dresses based on the art of the ancient Greeks, and progressed from there to textile design. His dresses became highly sought after by the likes of Isadora Duncan and many luminaries of the times. Today his pieces are highly collectable, and are to be found in many museums and collections around the world. From the constricting and formal wear of the Edwardian period, Fortuny revolutionized the female form and introduced a style of garment that was about freedom of movement.

I remain to this day, despite less of an interest in Couture, a huge fan of Mariano Fortuny still, and have many books about him. So, I thought I would share some of his beautiful garments with you. Additionally, the House of Fortuny continues and thrives in Venice (and New York) where wonderful fabrics can be bought. 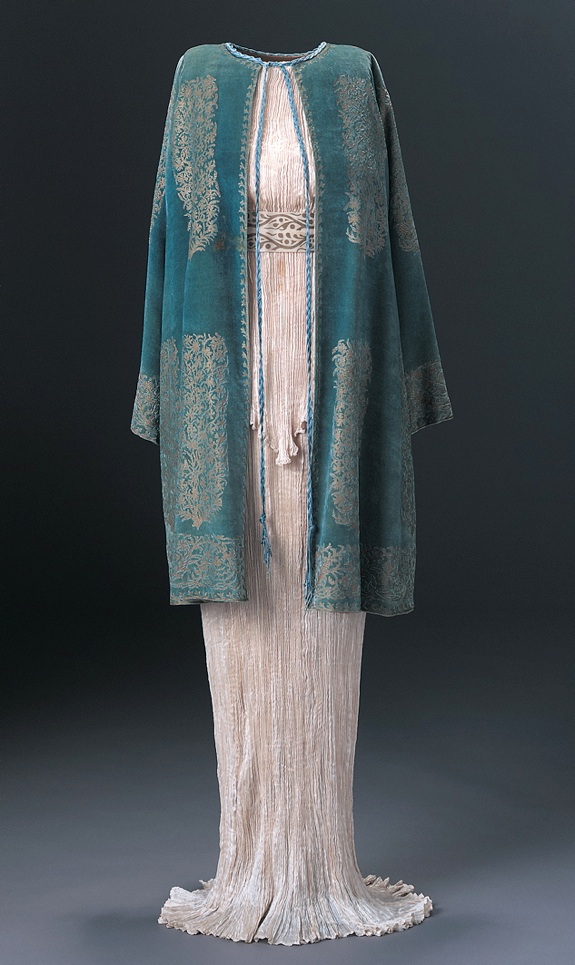 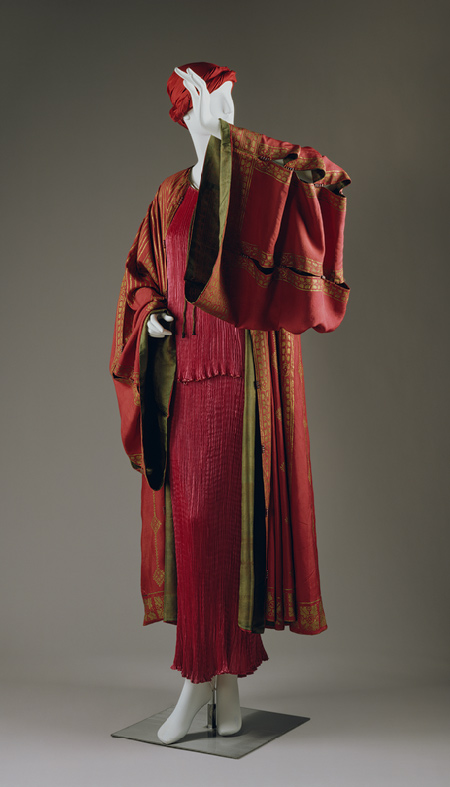 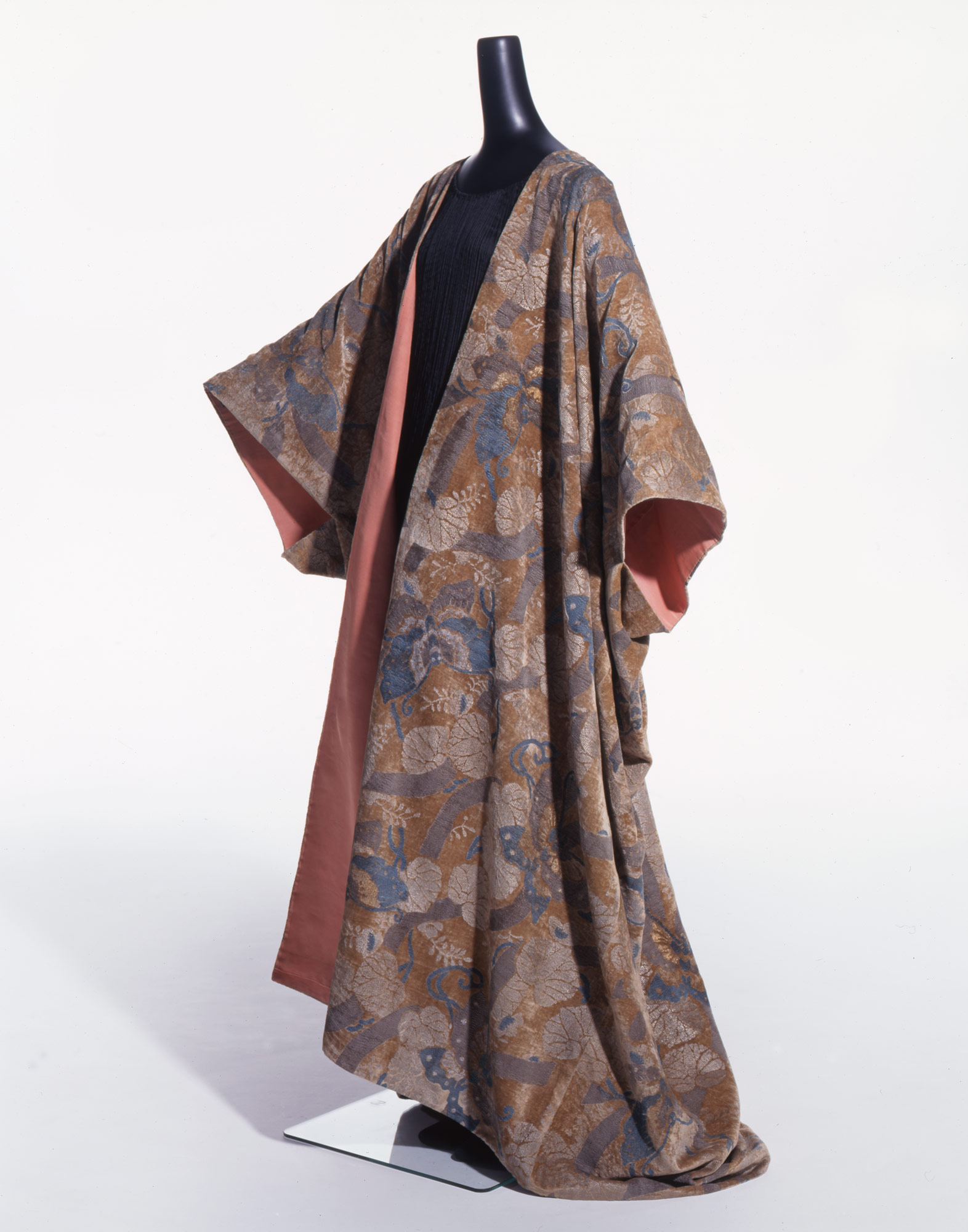 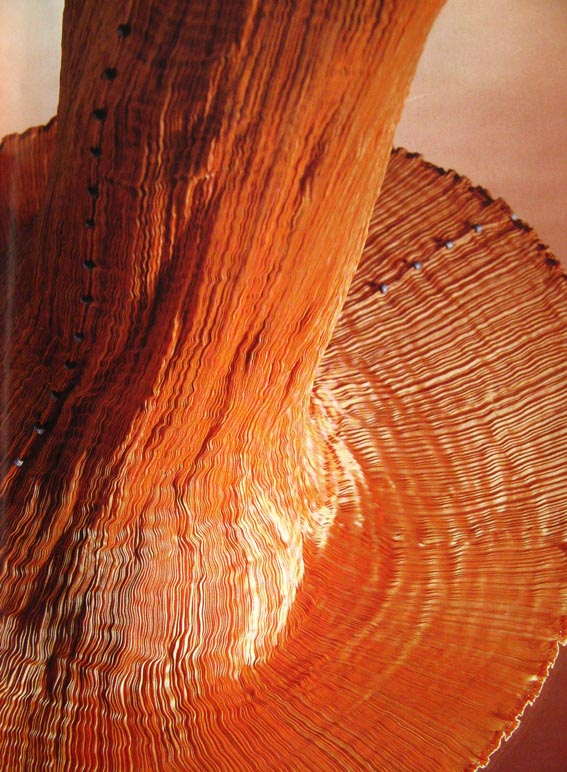 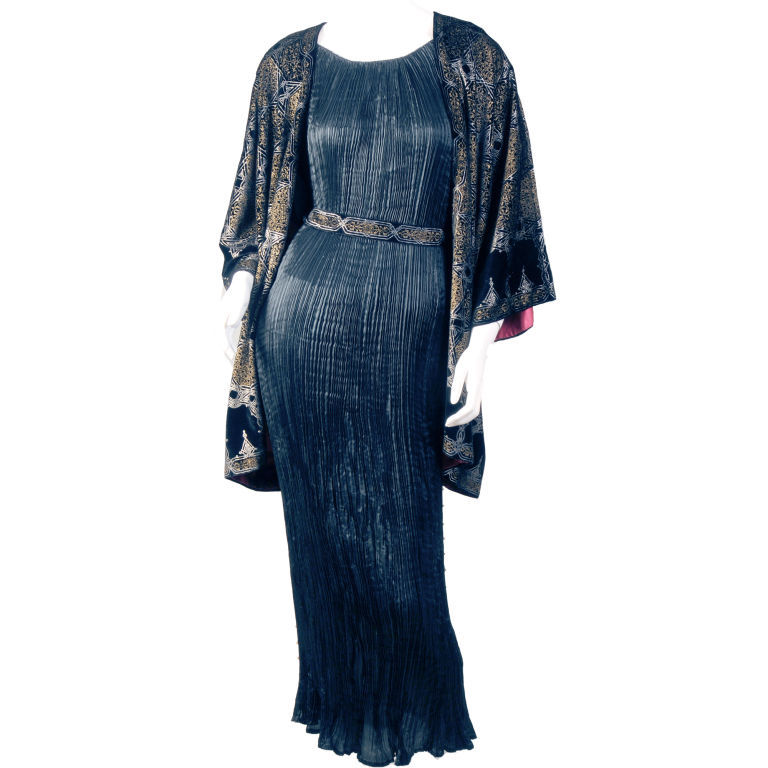