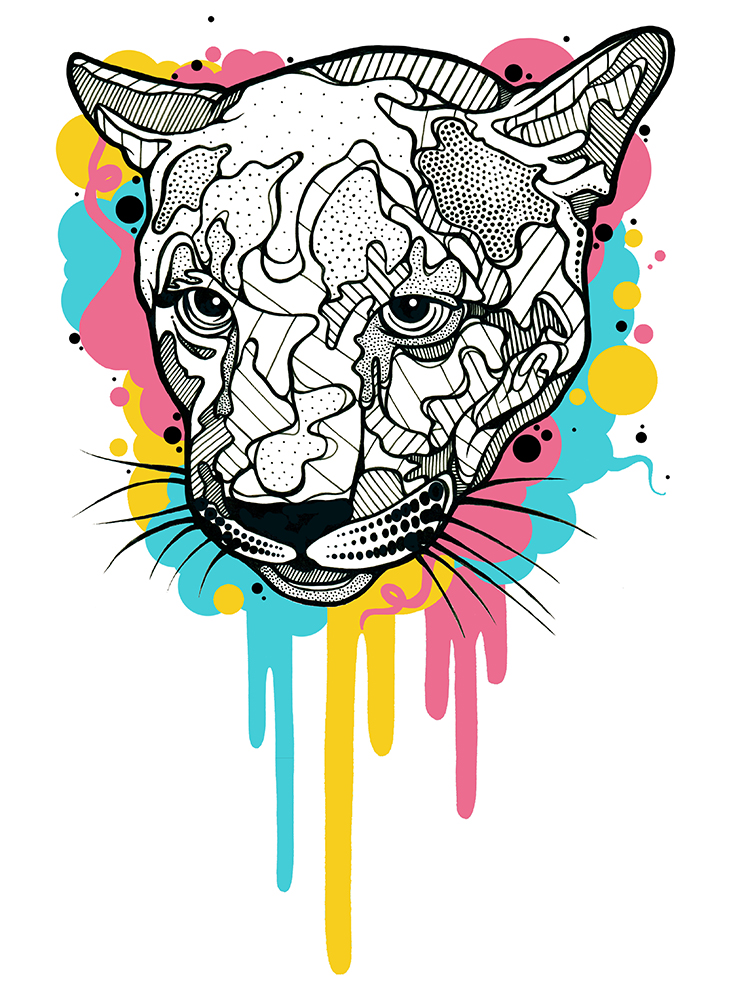 I first came across Berlin based illustrator Stefanie Haslberger of Casiegraphics when I was participating in the Inkygoodness Beermat Character competition. Casie was also one of the 50 finalists whose work was chosen to appear in a future exhibition. Immediately I was impressed by her talent and unique style.

Casiegraphics is a freelance illustrator and urban artist based in Berlin and London. She has worked on a number of different artistic and commercial projects since 2009, including projects for Pergo, Alfa Romeo, Dudes Factory, Streeticons, Illustrative, Xtinct, United Skateboard Artists and Arts n’ Boards. Casie has also exhibited internationally, including Sydney, Berlin, Luxembourg, London, Switzerland and Austria, and most notably for Stroke Urban Art Fair, Berliner Kunstsalon and Art on Snow.

In 2011 Casie was featured in the Curvy Book edition 07 – a celebration of some of the best female artists from all over the world, and as I mentioned was one of the 50 finalists for the Inkygoodness Beermat character competition in 2012.

Casie’s detailed drawings and graphic elements are a fanciful reflection of the rich and diverse textures of the animal Kingdom and nature itself. Her ultimate aim is to create works of art that are optically beautiful and inspire others.

For me Stefanie’s work incorporates two of my favourite illustrative elements, clean and concise black and white line art and use of stippling, juxtaposed with bright eye-popping colours. I am sure you will love her work as much as I do, so check out the links at the bottom and follow her work on Facebook and twitter etc. 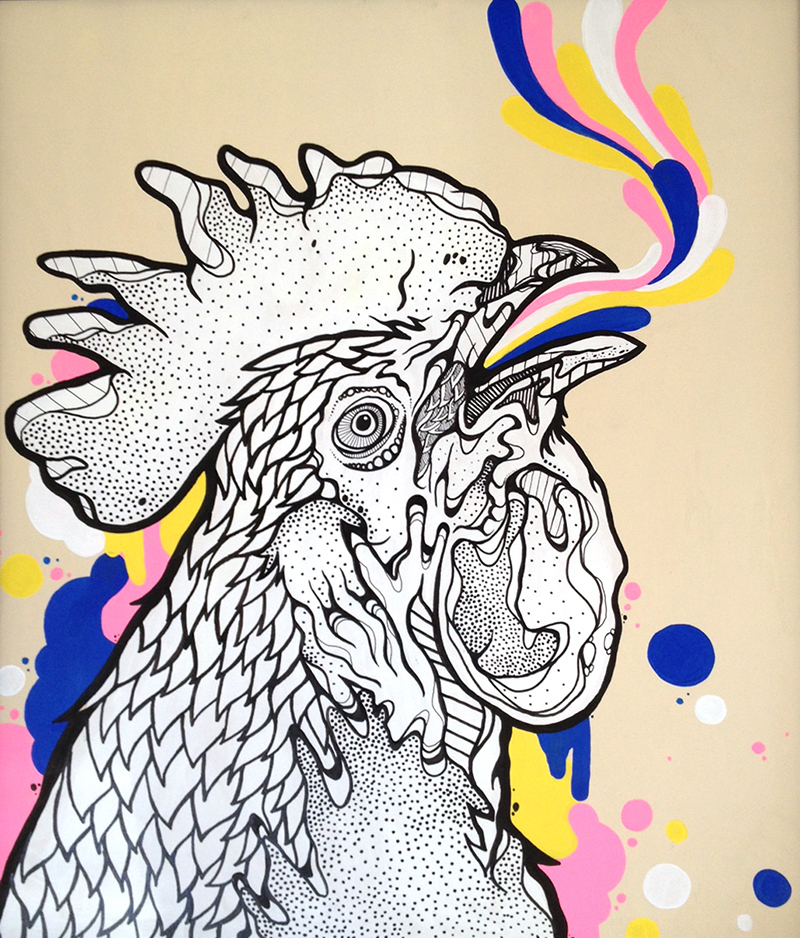 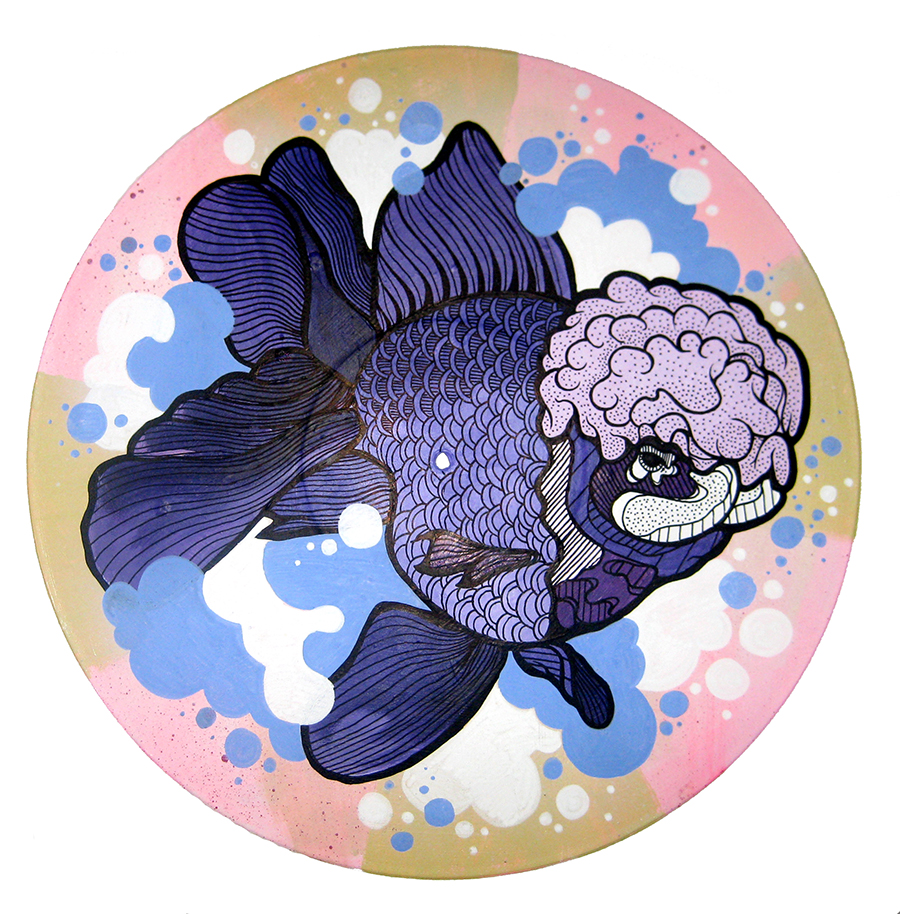