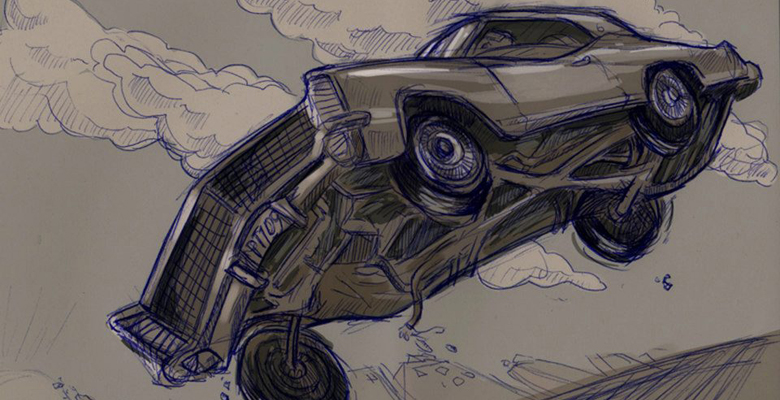 JFK SECRET OPS is the untold American story. Everyone thinks he’s dead, they read it, they saw it, but in this gripping drama of America’s 35th president he’s alive and demands retribution to those who were involved in the conspiracy. Moral punishment has its price and JFK carries the burden alone to protect his country and family.

Animation Expert Craig Frank invites all to be a part of this secret mission and make their pledge. Craig needs to work on this project full time and needs the financial support to produce this 120+ pages graphic novel in hardback. He is striving to get this out before the 50th anniversary of JFK’s incident in Dallas.

Funding support will allow Craig to collaborate with another writer to work on a tighter story and some details in the dialogue. Also, it permits him to focus full time on the mountain of visuals in front of him. The lines are drawn with a ball point pen and Craig loves how it captures the direct artistic expressions; there’s no erasing those baby blue lines. Either the drawing works or it gets chucked out. This job might eat his brain, but he’s looking forward to 13 hour days of painstaking work on this unimaginable story of epic proportions. 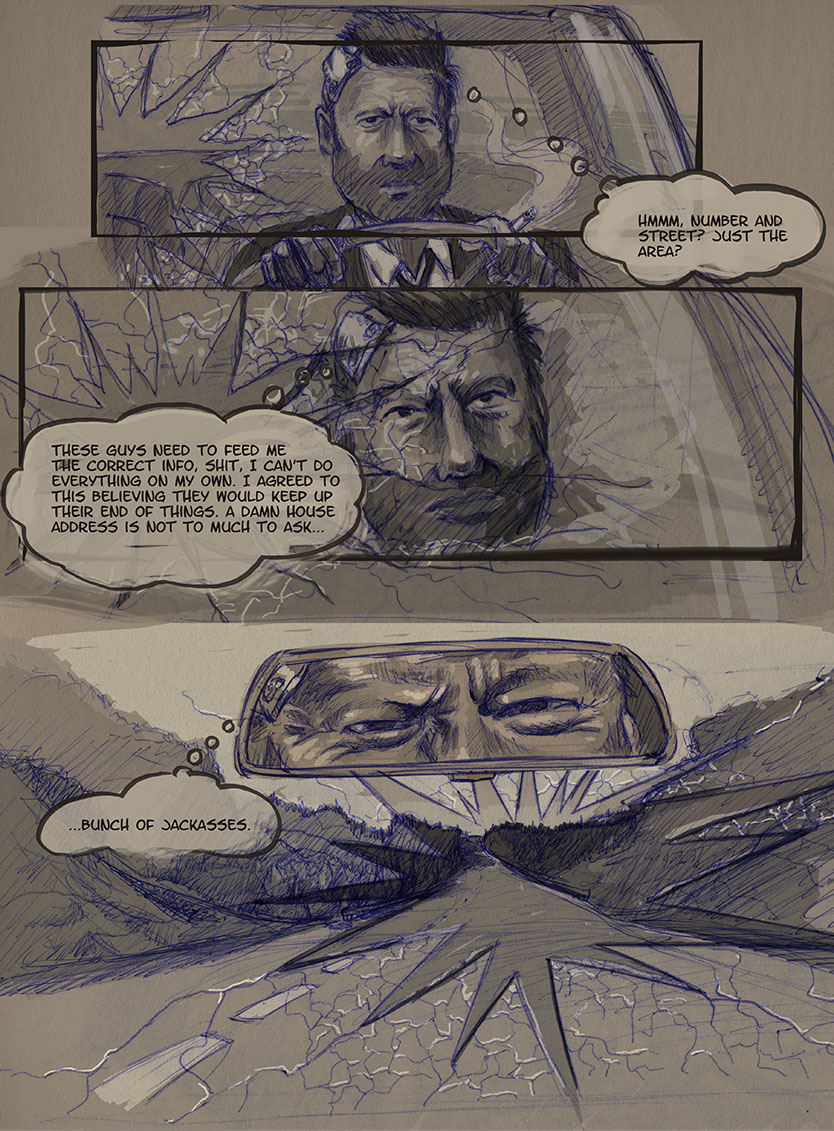 This project will only be funded if at least $15,400 is pledged by Saturday May 25, 6:30pm EDT. If Craig is able to reach much more than his goal, he might make the book longer with an epilogue and hire a friend to help digitally color the images. On the other hand, if he does not reach the goal, he will still create and produce JFK SECRET OPS; but it will take a lot longer because he would need to work to pay bills. 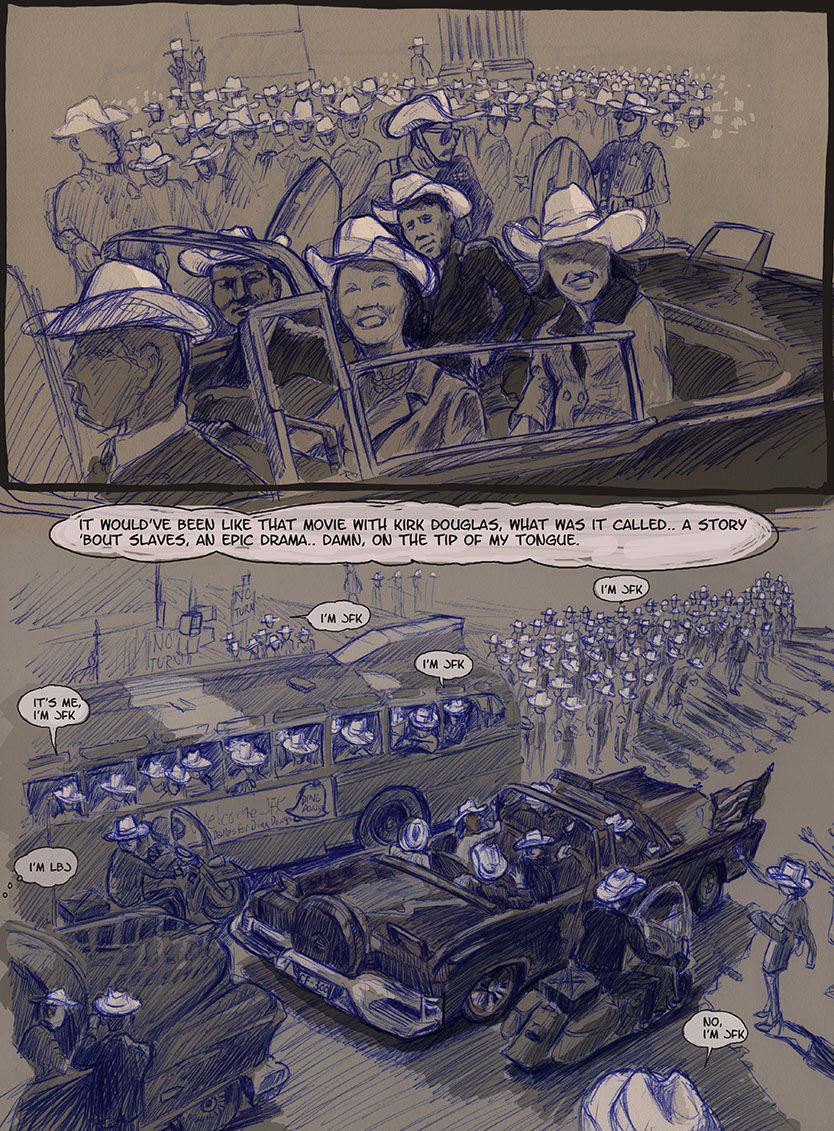 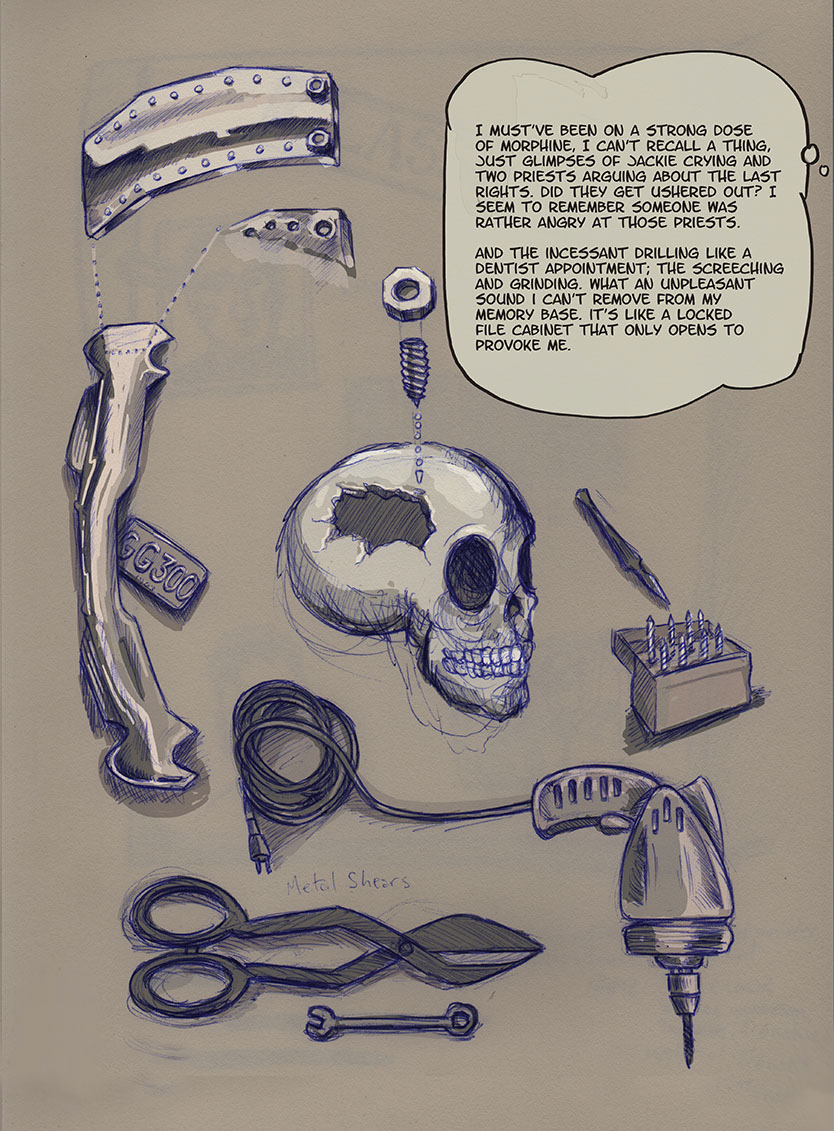