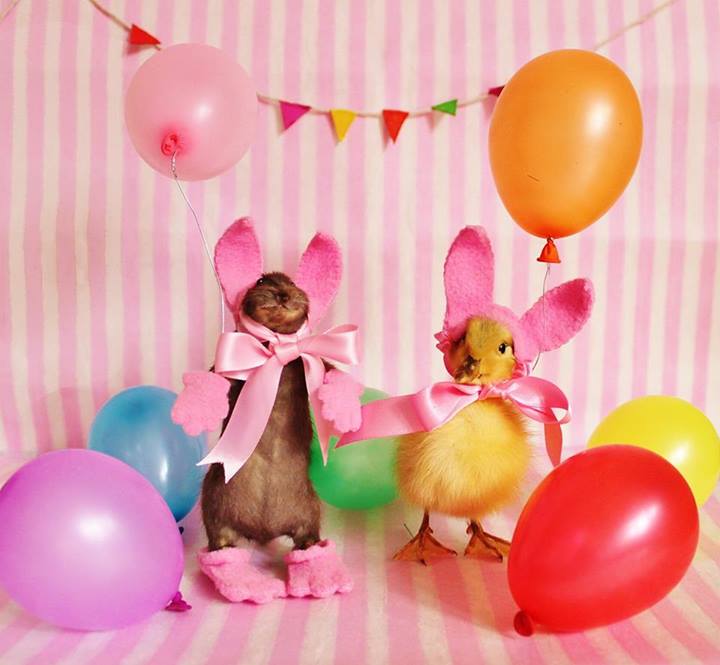 I would like to introduce a friend to you, and her new website.   Her name is Julie Johnson and she is a taxidermist, specialising in ‘anthropomorphic’ design.  Not many of them around any more are there? No. However, not only is Julie a taxidermist, but also a skilful crafter and designer. Julie was a talented toy maker and knitwear designer for many years. Her creatures are clothed in sweet and whimsical garments and outfits that she creates herself.

I have always been fascinated by taxidermy. In the village where my Grandmother lived when I was a child (Tring in Hertfordshire), there was and still is a fabulous Natural History museum. Built and created in 1889 by Baron Rothschild, it was originally a private museum. A  place of wooden floor boards, of huge mahogany cabinets and glass display cases ranging from the small to the gigantic, containing stuffed animals, from tiny humming birds to giant room length Anacondas. We would regularly visit in the school holidays, and gaze at all the amazing creatures, from Dinosaur skeletons to a pair of tiny fleas dressed in Mexican peasant costume viewable through a little eye-glass (I kid you not).  The museum was then quintessentially ‘Victorian’, and delightful for that reason, to us at least as children. I have not been for many years and it is now under the control of the British Natural History Museum in London. How much it has retained of its original Victorian flavour I know not.

Taxidermy is currently undergoing a bit of a renaissance at the moment, with courses available for people to learn the techniques, and ties in the current fashion trend for ‘Victoriana’, which has been a feature recently of London Fashion Week.

However, Julie’s creations are a far cry from the process and methods of the Victorians. When Julie decided to launch her site and I saw what she had created, I was very impressed.  None of the animals she has preserved have been culled, and all have been ethically sourced. Julie is a member of the Guild of Taxidermists which adhere to a strict code of conduct.

Julie has always surrounded herself with colour, texture and artistry.  Her home is a colourful and amazing place full of fabulous toys, ornaments and fascinating ‘bric a brac’ which reflects her own personality. Incidentally, Julie’s work was recently featured in The Independent on Sunday.

Here are some of Julie’s amazing creations. 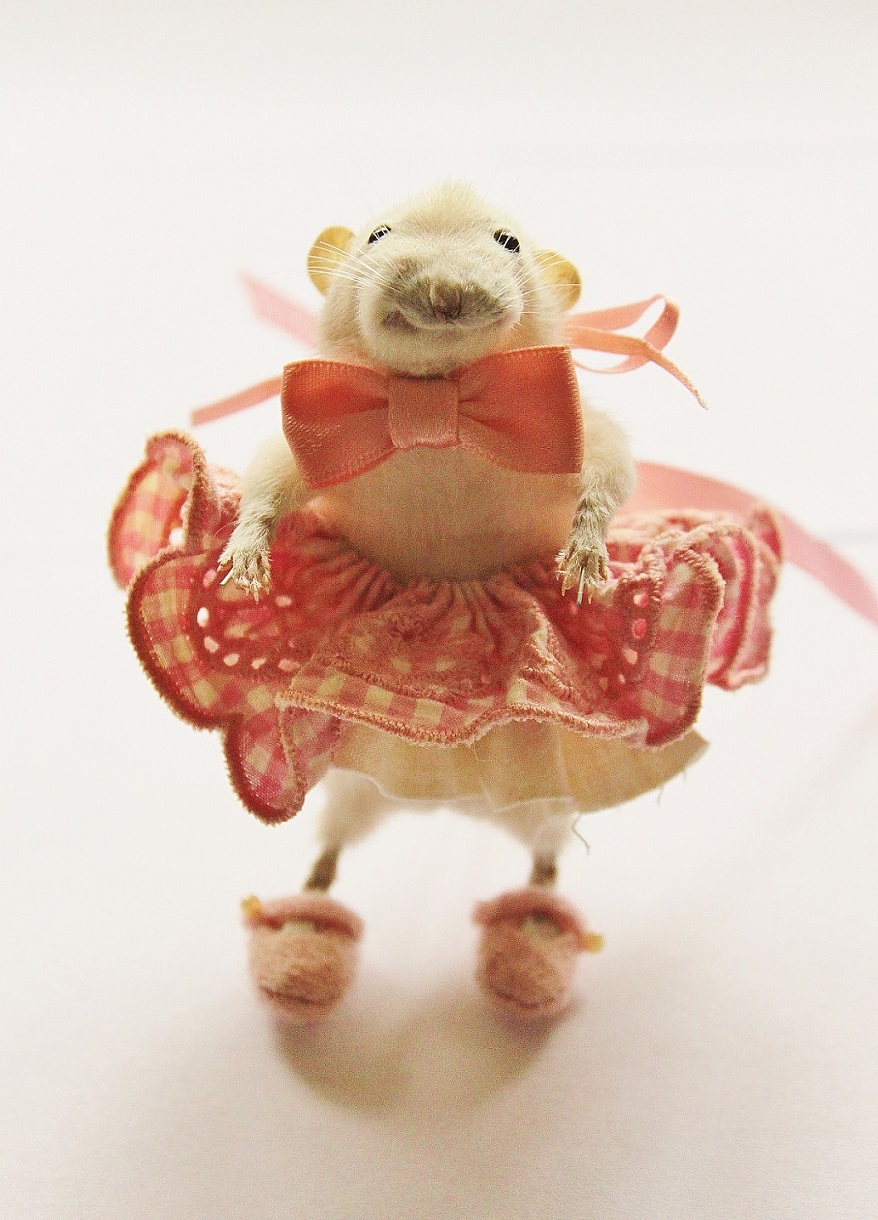 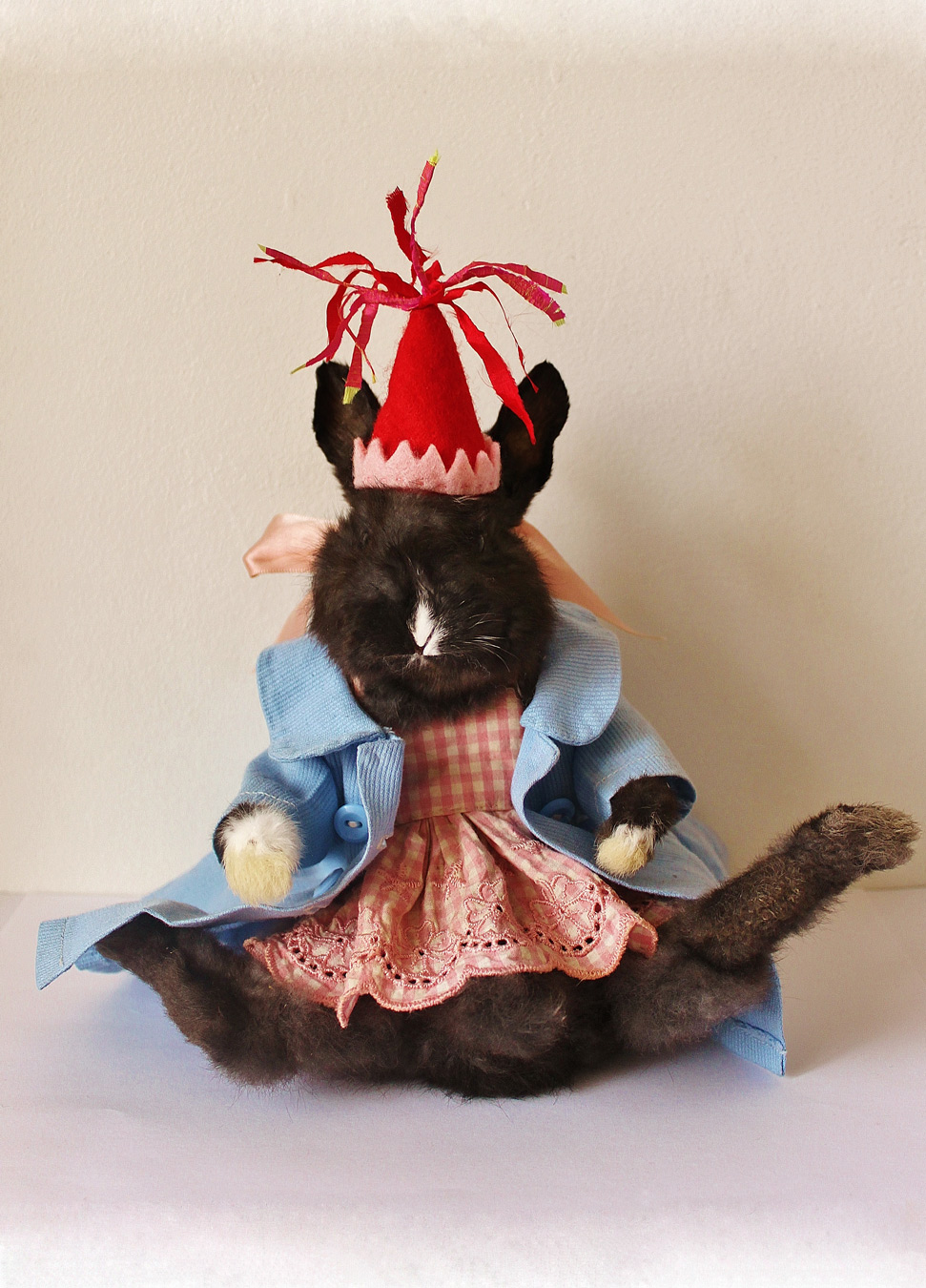