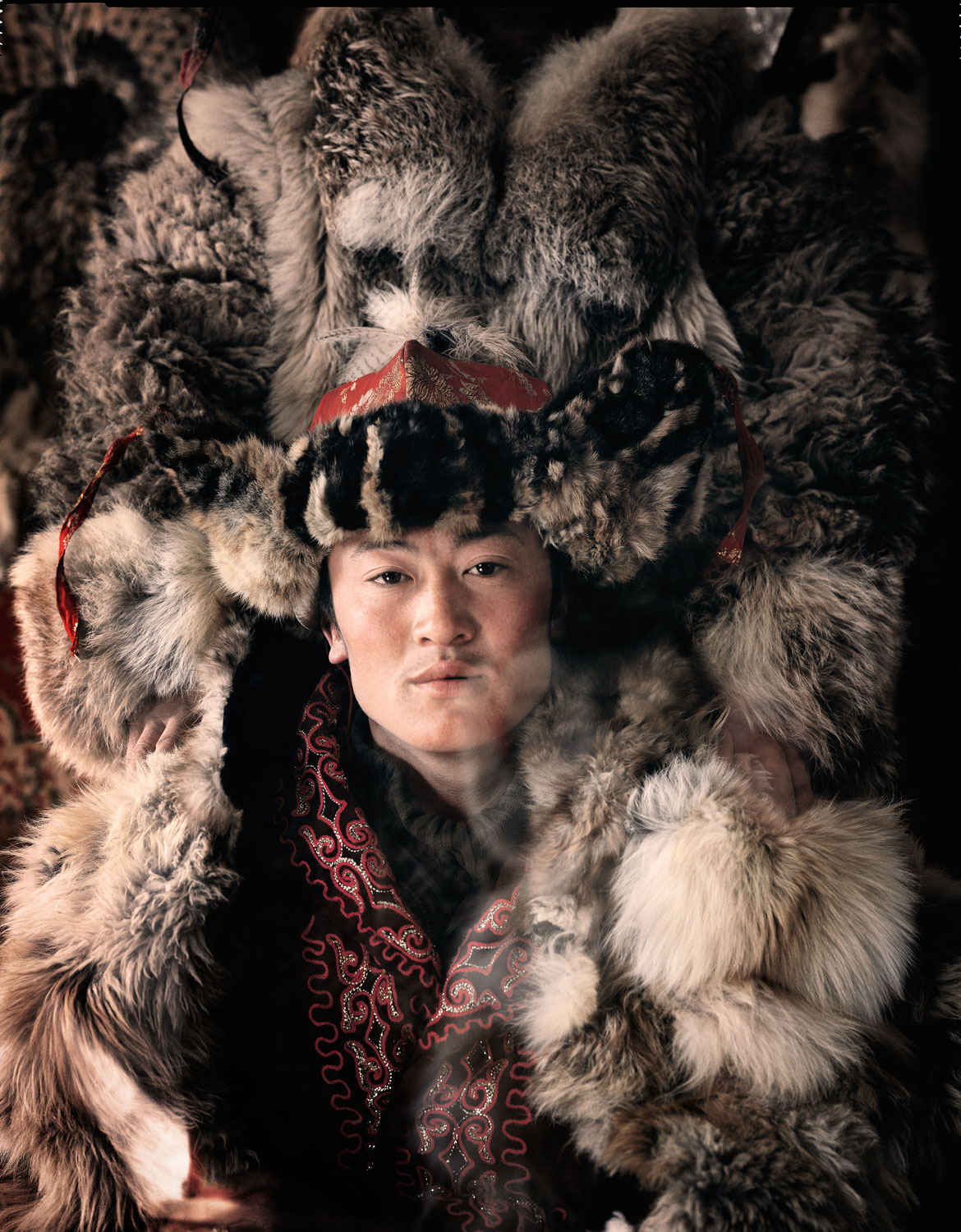 Some time ago when my ten year old daughter was studying the Amazon at Primary school, we had many discussions about the indigenous tribes of that region, and how their way of life was being impacted by corporate greed and the encroachment of their habitat, and why subsequently many tribes choose to remain reclusive.

I also told her about the Mongolian and Kazakh tribes of South East Asia and others, and how some tribes continue to live as they have done so for centuries, but given how fast the world is changing and becoming ever smaller, it is becoming harder and harder for indigenous tribes to continue to live their lives traditionally, because of the spread of western civilisations and consequently, the gobbling up of resources and habitat.

This led me to do some research online for images and information about indigenous tribes to show her, and I came across this site, BEFORE THEY.

This site is a source of fascination to myself and my daughter. It features some of the last of the worlds indigenous tribes in their own habitat, as documented by photographer Jimmy Nelson, who seeks out native peoples and chronicles their lives as part of his project, ‘Before They Pass Away’. He makes no claim to be trained anthropologist, but as a human being trying to open a dialogue and raise awareness of these fragile communities and their way of life.

The images are breathtakingly fabulous and rich. This section HERE lists all the tribes featured, with information about their lives, culture and practices and accompanied by stunning photography. However, not all the peoples featured here live in remote regions, some are closer to home than you would think. It’s also worth noting that the images themselves are idealised and not truly representative of these people. This is a vision of what we and the photographer would like to see, rather than what really is and from what I can gather some of the tribes featured take issue with the name of the project and the book as they are fighting for survival and have no intention of ‘passing away’.

However, it’s tragic that there are now so few of the worlds indigenous tribes and races still able to live their lives as they have done so for centuries, whilst the spread of western civilisation and urbanisation encroaches ever further into their habitat. There will come a time when all the earth has left to show of these rich and diverse cultures are these photographs and stories. The  pace of western life and it’s obsession with consumerism places little value on those who choose to live life more simply, and we are poorer for it. 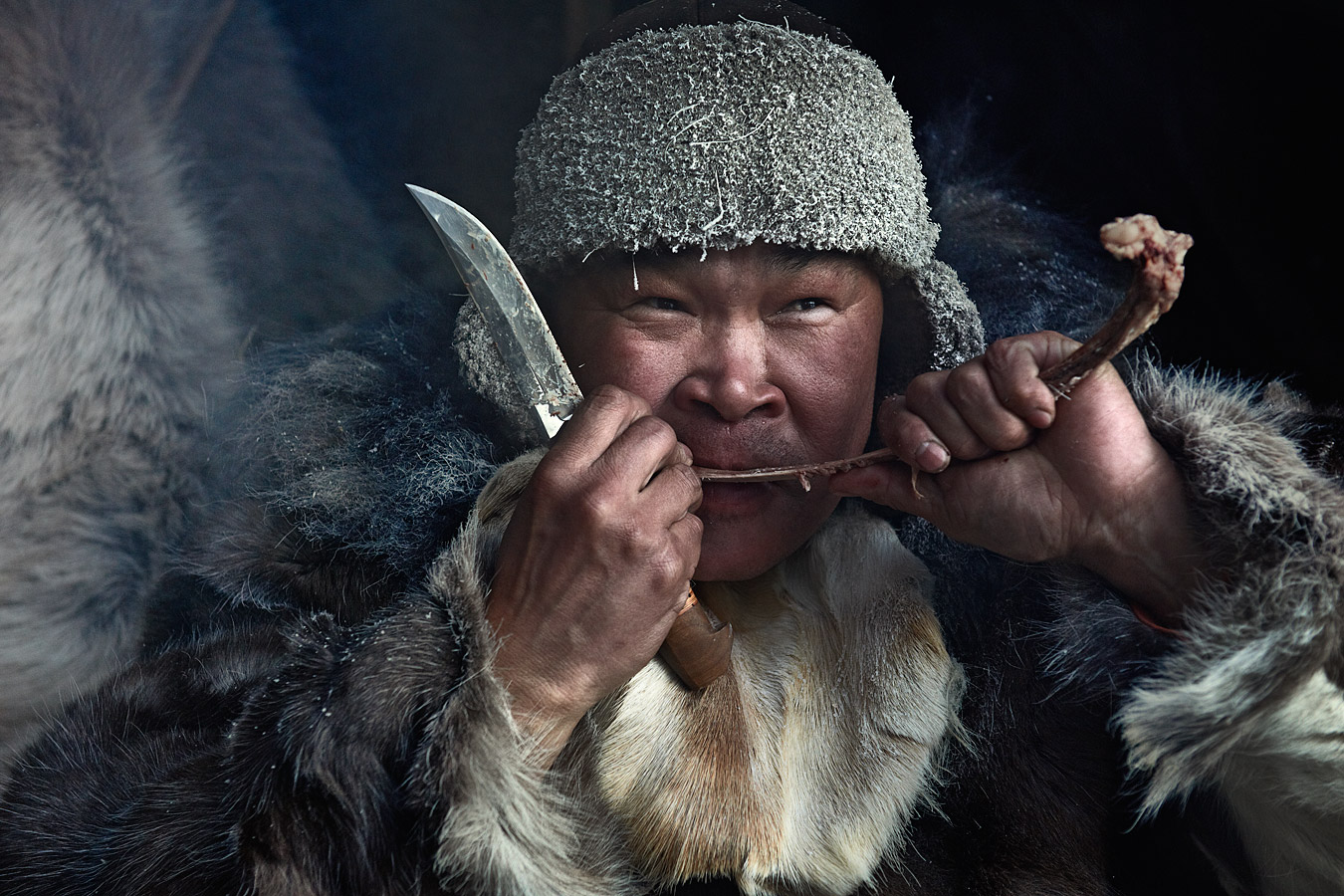 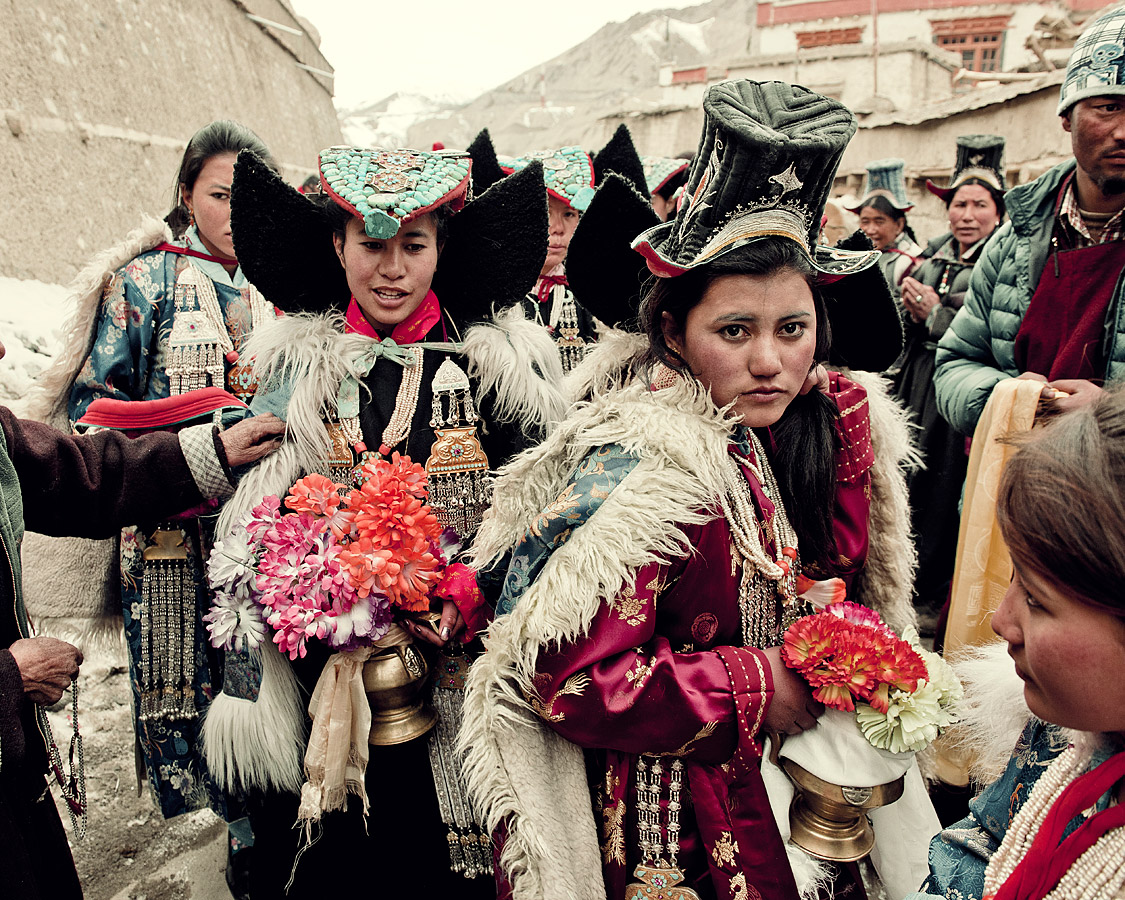 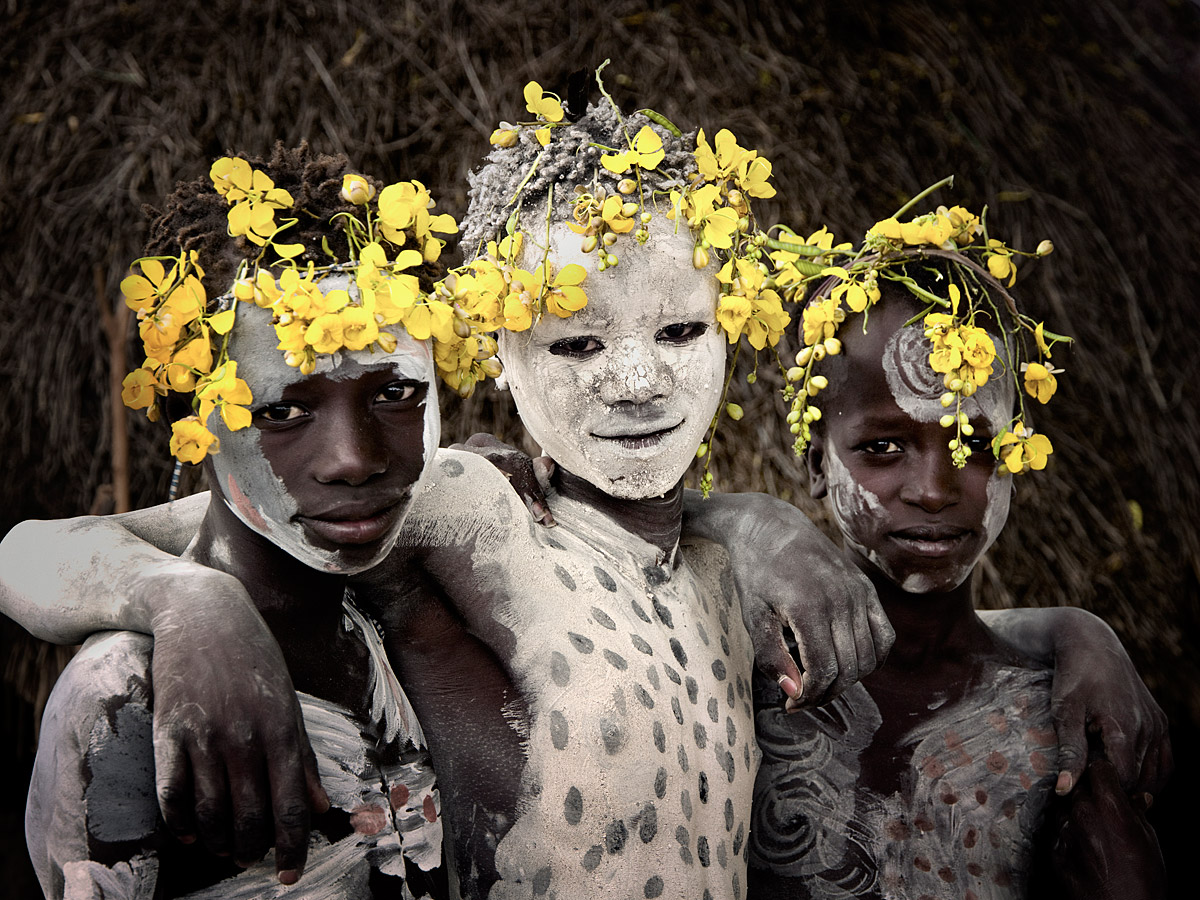 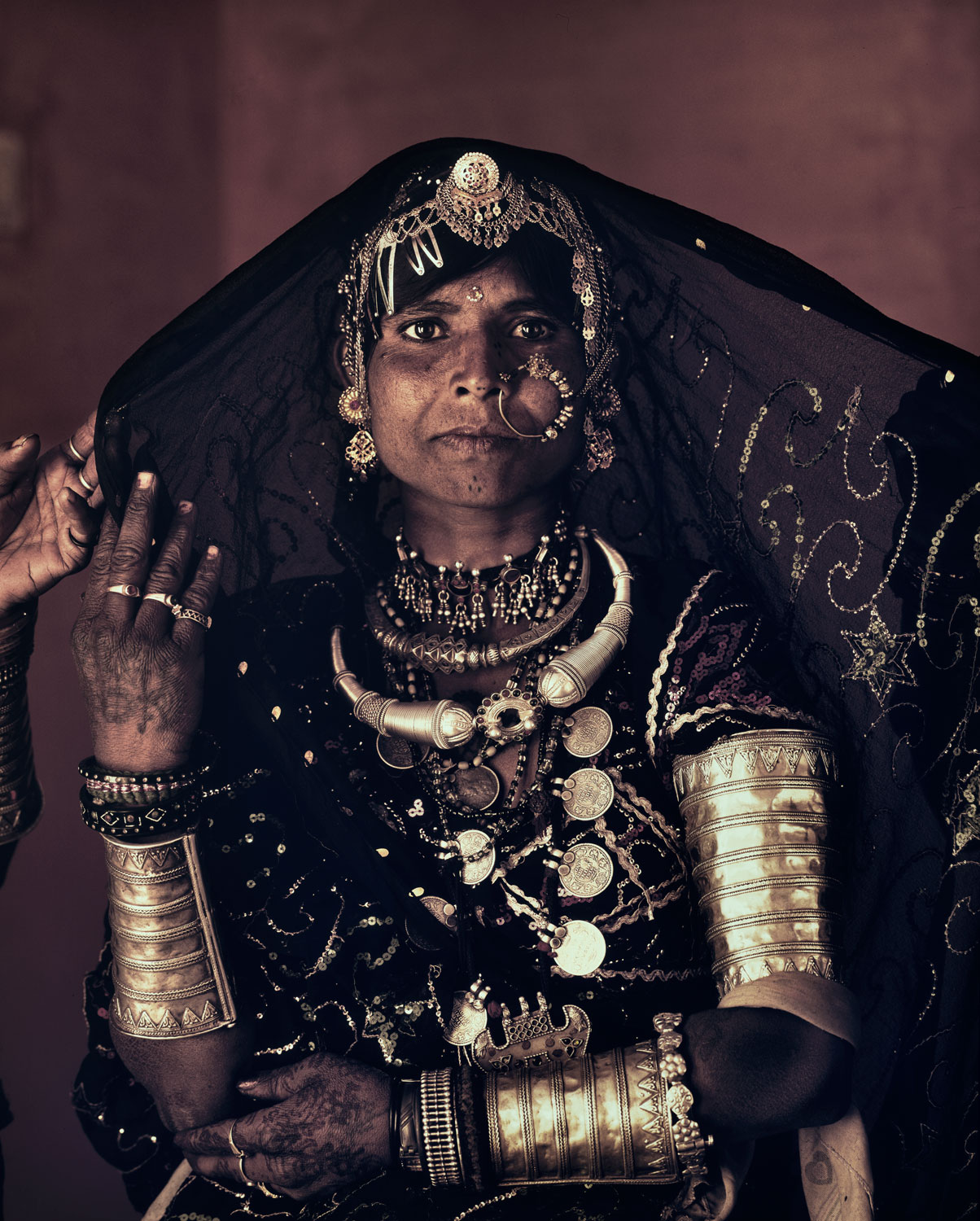 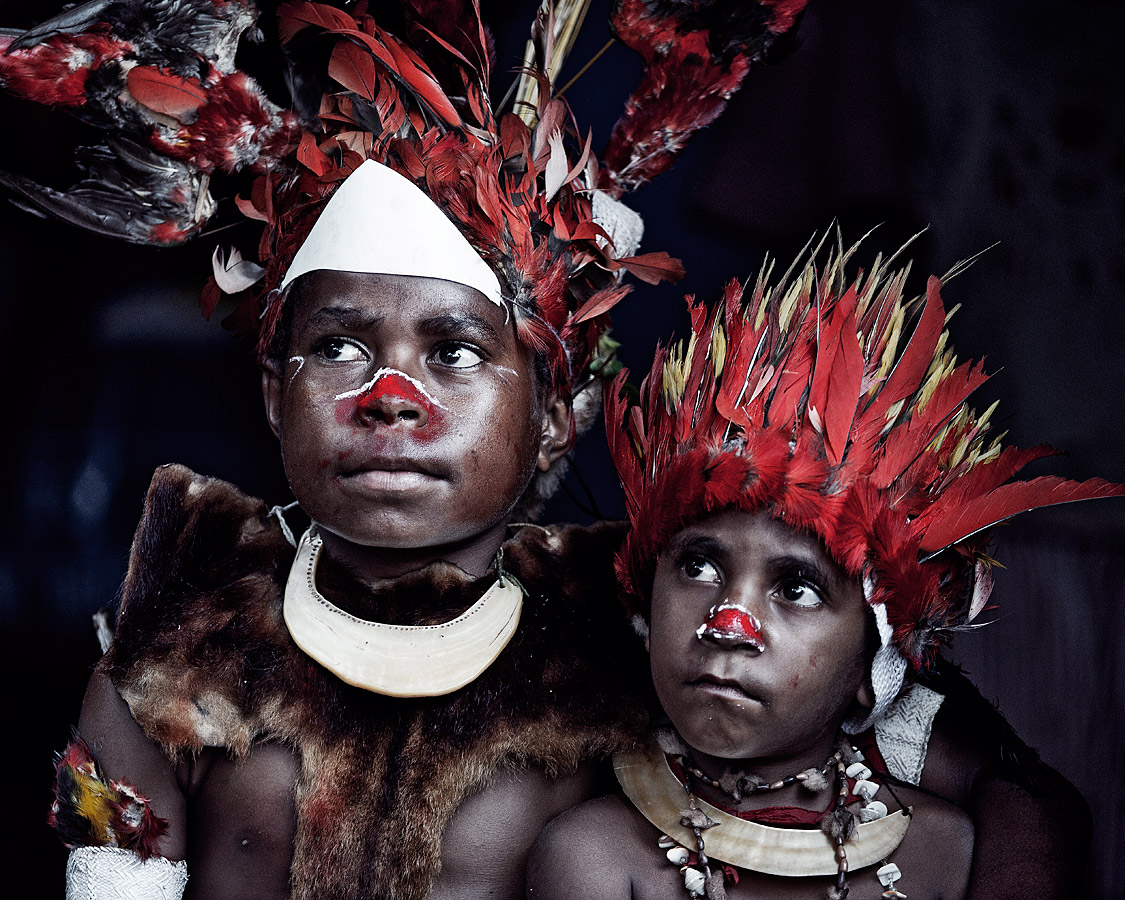