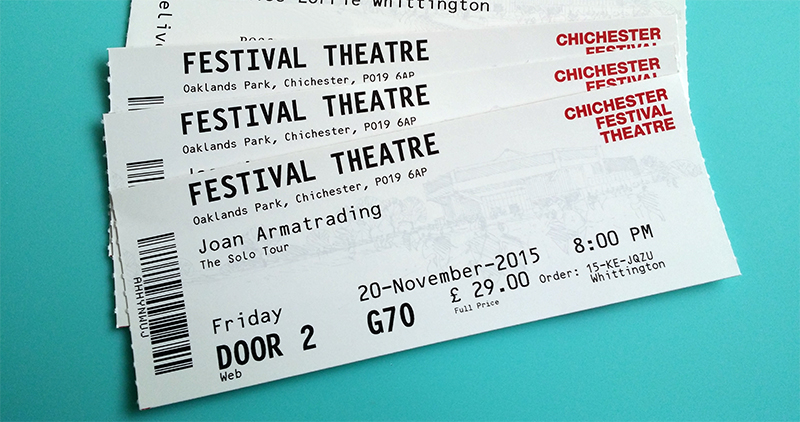 Last night, I fulfilled an ambition I have had since I was a teenage girl (I was 14), when I bought ‘Down to Zero’ on a 45rpm vinyl single.  I got to see Joan Armatrading play live. I went with Luke and Orla to see her perform at Chichester Festival Theatre, in what is to be her last world tour.  The tour has lasted two years, and I think after last night she has only five more to go. She is, as she told us…quite tired now!

Joan performed on her own, without a backing band (with use of a backing track for some numbers) in a fairly intimate stage set up, and it was incredible and emotional. The first number she played was ‘All the Way from America’, and totally unexpectedly…I burst into tears. This track was a favourite of myself and my friend Janet when we were students in London, and as I started singing along, it bought back a flood of memories. I knew the words to all her early material and some later stuff.  She interspersed her set with photographs and reminiscences, which were very interesting and enjoyable.  Joan is softly spoken, and funny, with a dry and deprecating sense of humour.  Joan has played with just about every icon of the music industry you can think of, in what is now a long and very successful career, she is the quintessential ‘musician’s musician’.

At 64 she has lost NONE of her passion, verve and skill. She played mostly Ovation guitars, which are well suited to her robust playing style, and used a Fender Strat for the blues numbers. Her voice remains as always, soulful, warm and intensely moving.

My daughter (interestingly the ony child in the audience) was mesmerised utterly, and loved her. At the end of each number she clapped and whooped. I leaned in at one point and whispered to her, that Joan was the reason I learned to play the guitar (though I was never very good).

When we went home, we explained to our ten-year old daughter, that she had just seen a legend perform. She loved it, and I will never forget it. 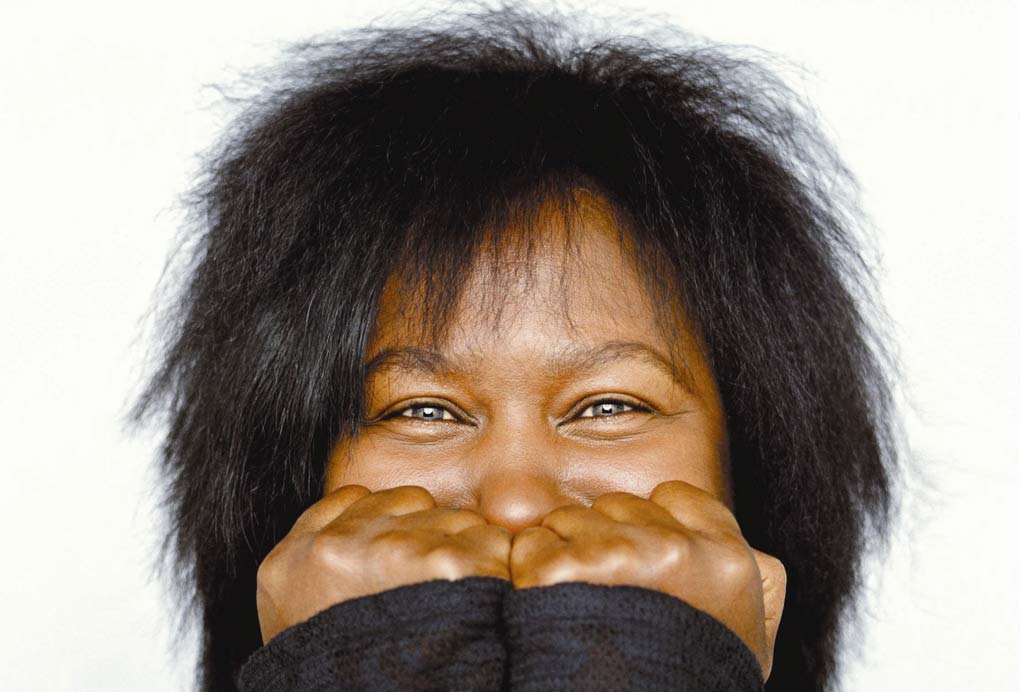