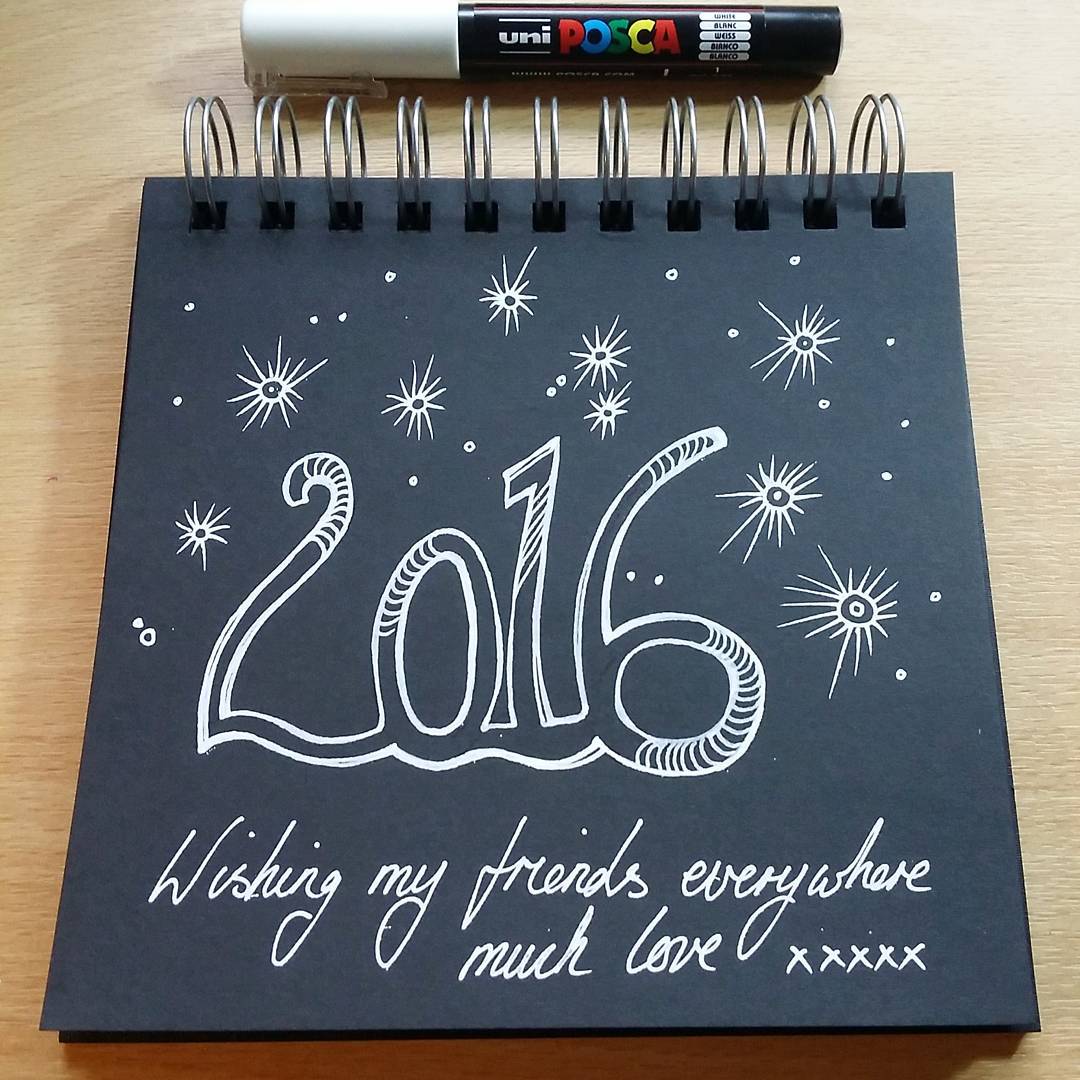 Before I started writing this post, I thought I would read my new year post from last year and review what promises I had made, and plans for the coming year.  It would seem that the gist of that post was in danger of being replicated here. I talked about being non productive in 2104  in a rather vague way, not putting pressure on myself, and how I was going to try harder…blah, blah, blah.

The fact is, in 2014 I was simply very tired and depressed (aren’t we all at some point).  I have had some health issues (who hasn’t) which is pretty much down to age and wear and tear, and life being just a bitch at times.  It’s very difficult to be creative under those circumstances because the ‘black dog’ utterly saps any desire or drive to be creative. I am not given to talking it out, because I always feel guilty in the face of so many other peoples infinitely worse situations, and I am a firm believer in not wallowing and counting my blessings.

So, 2015 was better to a degree. I still have bad days, I still get ‘down’, I didn’t produce as much work as I wanted or intended to, but I did start blogging again, and I took time off from Artjunky.net. I discovered Ello and made new friends there (though have not spent as much time on there lately as I could and should).  I have spent less time online generally, much less time on Facebook ( in fact deleted my page altogether and deactivated my profile for a time) and spent more time doing real life stuff. The most interesting of which, was starting a ceramics/pottery course part-time, which I LOVE (as you know). This is the main reason I haven’t been online as much. I made friends with a very interesting and diverse group of people, and got my hands dirty.

Previously at the start of a new year I have written out a long list of creative and personal objectives (lets not call them ‘resolutions’). When I review them at year’s end, I am always disappointed that I was not able, for whatever reason, to achieve them all, if any. So, this year I have elected NOT to write out any lists of objectives and goals, but simply try to be a better person, and make more art.

Some stuff I made/finished over the Christmas period. 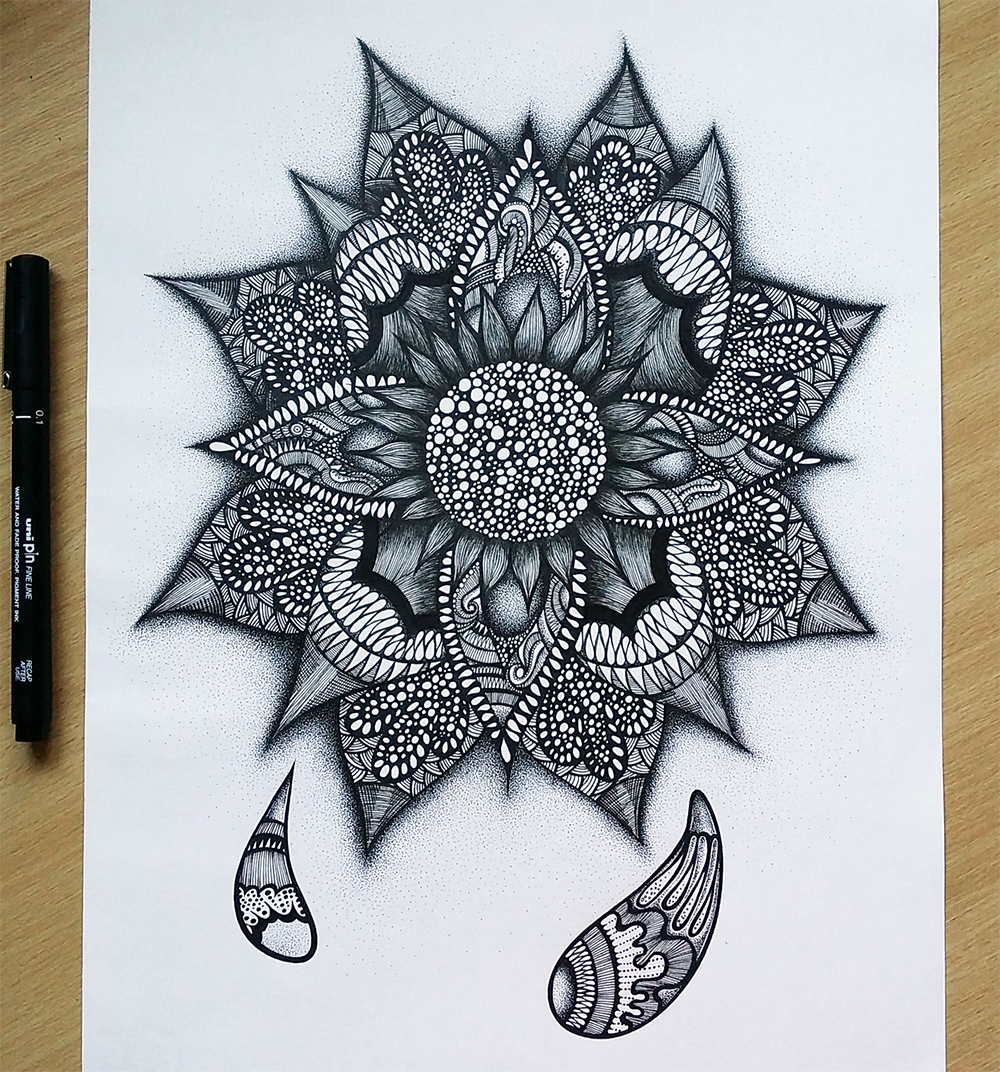 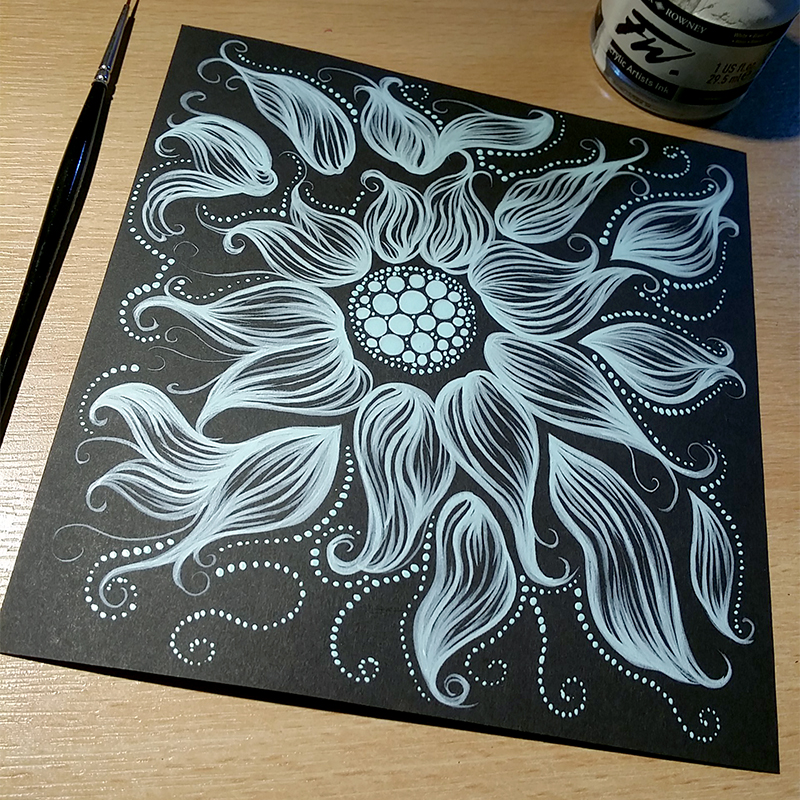 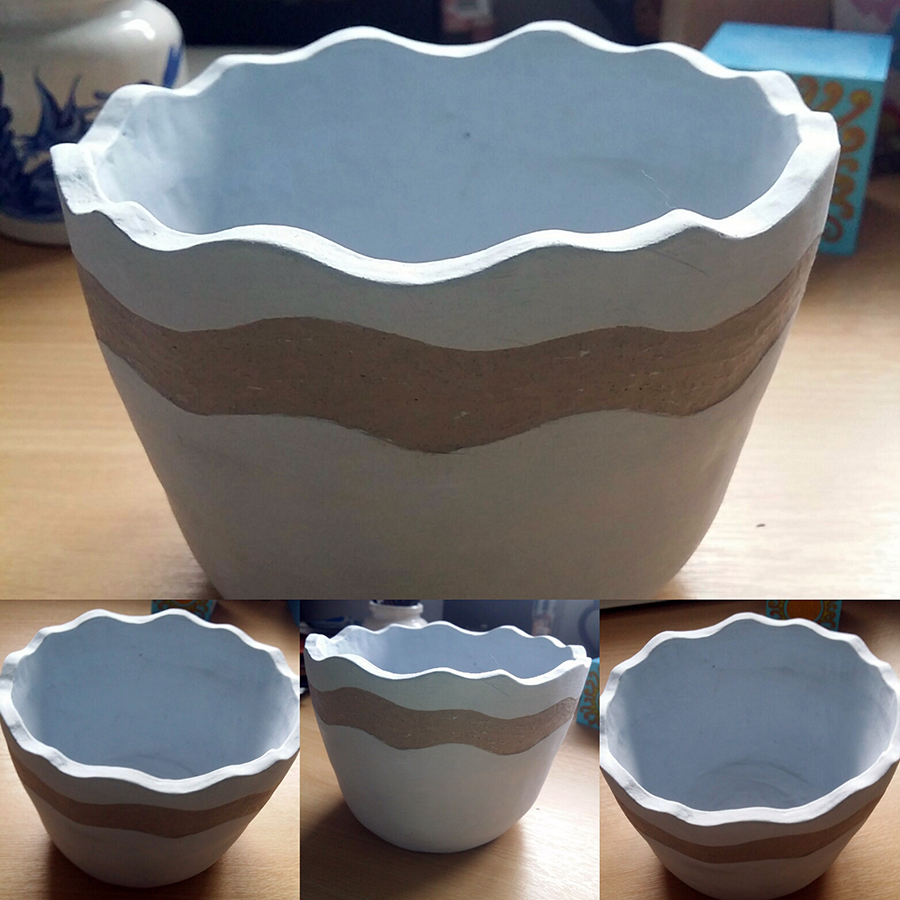 If you are interested in purchasing any original pieces, postcards and prints then please visit my ART SHOP

P.s. Dreadful shots due to no light, will replace when the sun comes out.