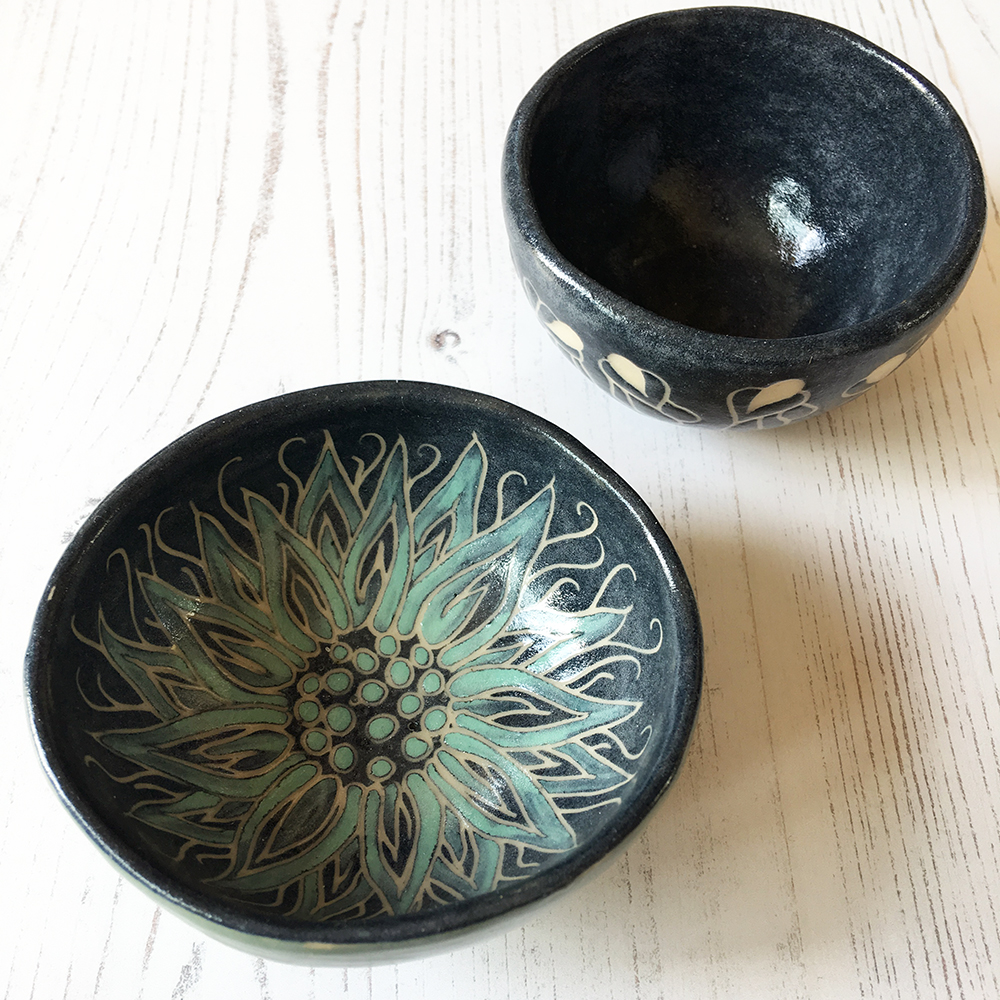 A clean slate. I started off the year with some big ideas and intentions, and life took over. I took a big break from social media, specifically my website, Instagram, Facebook, Tumblr, though stayed relatively active on Twitter as that has mostly a political focus for me rather than artistic. However, I am done with Twitter for the moment as it’s so toxic. I plan by the end of the year to delete my Facebook profile altogether, as I have a ghost account to maintain my art page. Eleven years of Facebook is long enough, and it’s become a dull and vacuous wasteland.

I took a total break from creativity of any kind, other than a LOT of reading, playing flute and a redesign of my website. I decided in the spring to create a totally new layout and design, opting for colourful, zany, exotic, artistic and meaningful rather than tasteful and contemporary. Reading and playing my flute has been my main focus since the beginning of the year. My playing and sight reading has progressed loads, and I have probably read more books this year alone than in the past ten.

I have dismantled my studio as it’s no longer being used, and turned it into a guest bedroom and have elected for a smaller more focused creative space elsewhere (particularly as I am going to be focusing more on ceramics). Last month I finally took up a sketchbook for the first time in nearly a year and started doodling. My drawing output has been negligible for the past two years, the whys and wherefores I don’t feel inclined to dwell upon.

As said, I am going to be focusing more on ceramics for the foreseeable and will occasionally produce some watercolor work. I have finally got my own kiln (yay!) which we are in the process of setting up, and hope to be regularly productive by the autumn, plus which I have enrolled on a throwing course in September.

I also aim to be out and about more with my camera and spending quality time with my daughter, who is now 13, a more wonderful, kind, vibrant and special human being than you could ever hope to meet, with a unique quality that brings light to the darkest of days.

So, lastly, I am including some pics of a few of the small pots I made at the end of last year and recently fired for me by my friend Tamar, there are more to be glazed/fired and will blog them soon. 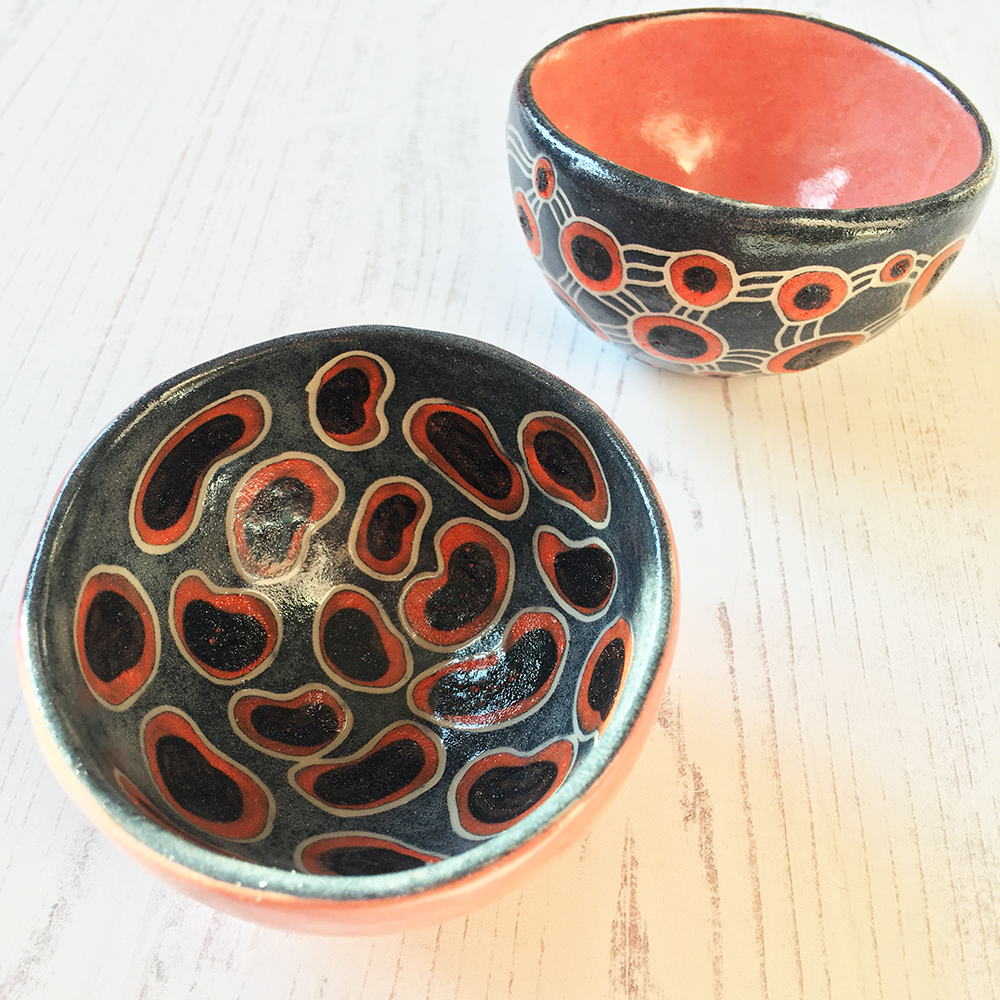 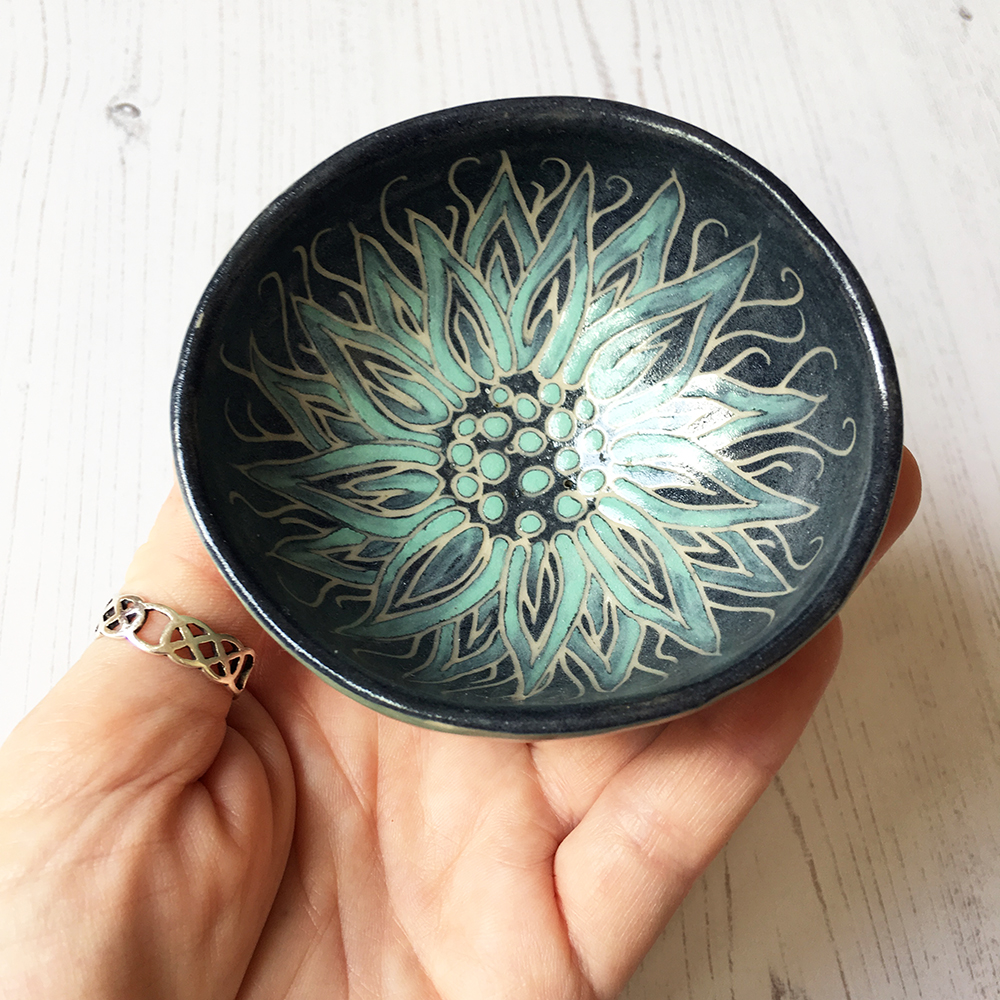 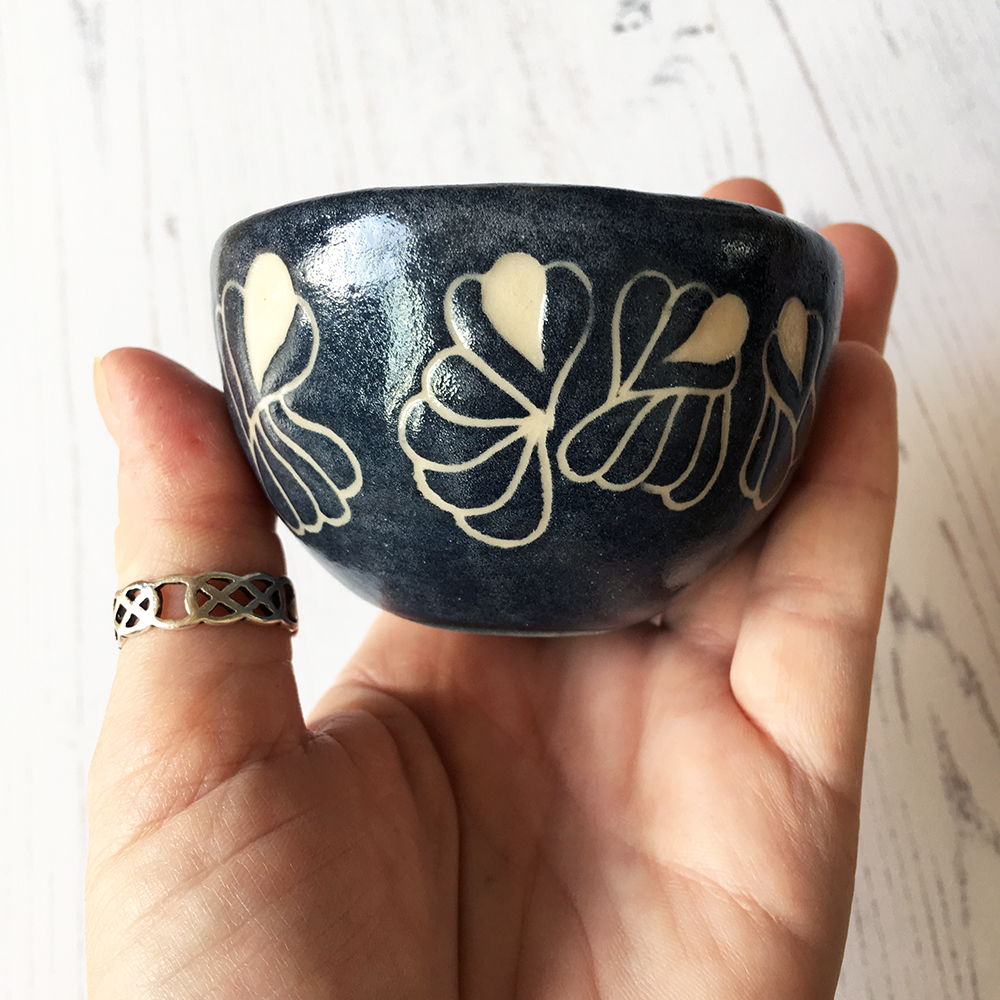 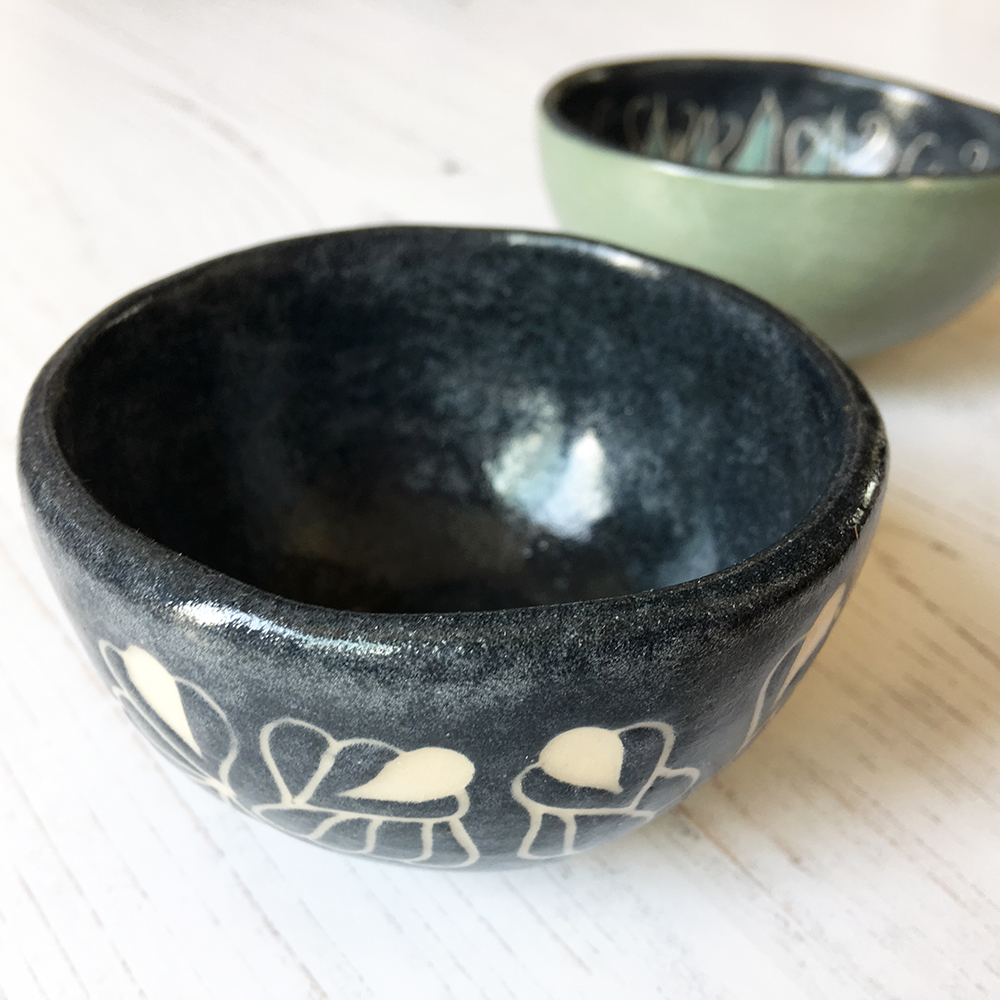