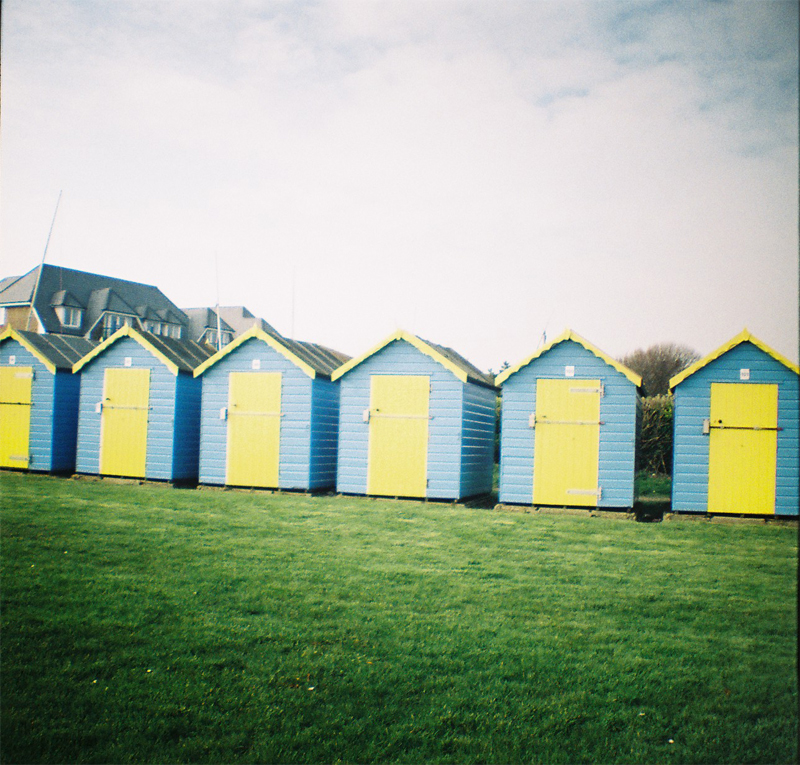 Lomo shots with my Diana Mini  and a couple or so with my  Holga 135BC back in January. Have a backlog of films to develop and this is the first batch, some of them came out quite well, I will be putting the full selection on Lomography.  The Holga shots were a bit trial and error as it was the first time I had used it which is why I only include a couple here. Though they are in the slide show,  I added them separately as well, as they render better than in the slide show. Takes a bit of getting used to, but quite good fun.